Bulgaria exits the European Basketball Championship after losing 80:89 to Belgium in their last game of the group stage.

It was all or nothing for the home team tonight. A win sent us into the knockout stages for the first time in 37 years, and a defeat meant the end of dreams.

Dreams that everyone longed for after yesterday’s historic success over Georgia in the middle of Tbilisi. Unfortunately, however, Alexander Vezenkov and company failed to repeat the feat.

There was visible fatigue in our ranks from the tough match yesterday. The lack of freshness led to some rather slight mistakes at key moments, especially in the defensive phase. The terrible second quarter of the match also played a fatal role.

After an equal first part, which the Belgians won with 20:19 with a rather lucky triple with the siren, in the second part everything for our team collapsed.

Our mid-range and close-range shooting was horrendous, and lapses in attack affected our defensive play as well. Belgium put us 10 points ahead in that half alone, going into the break with a total lead of 11 points at 41:30. 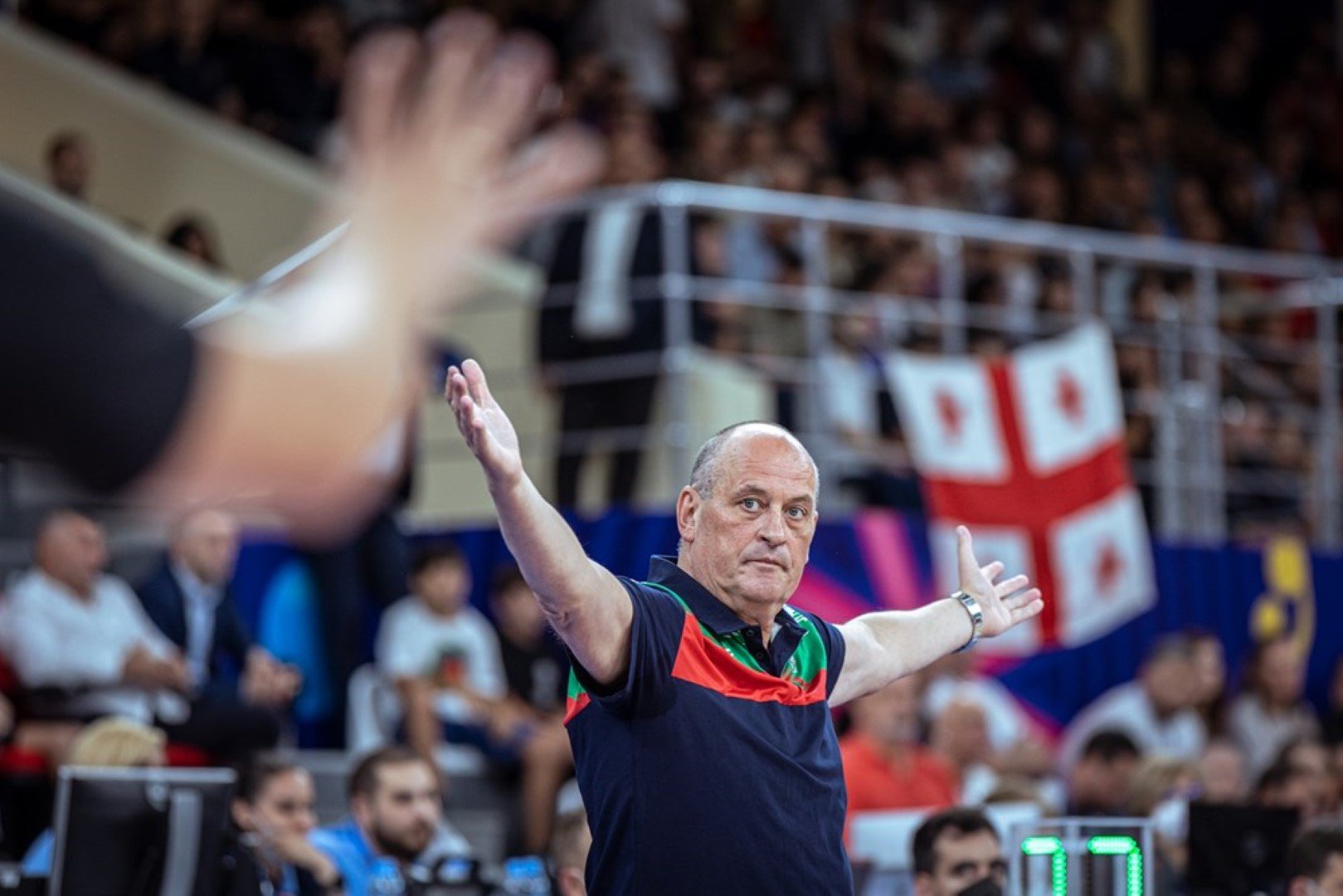 The beginning of the third part was the moment when Bulgaria showed that it has no intention of surrendering and will throw everything to the last remaining strength in an attempt to win.

In just four minutes, this deficit of 11 points was melted and Bulgaria was again in the game for the victory.

Of course, our strong performance did not mean that the Belgians stopped scoring. Bulgaria still won the third quarter by five points and entered the decisive final part with a total deficit of six points at 60:66.

Unfortunately, in this completely equal part, Bulgaria never managed to get within four points of their opponent, and in the end Belgium won this match with 80:89.

Thus, after four defeats and one victory, Bulgaria leaves EuroBasket 2022, which was our first major tournament in 11 years.

The home team showed great things in the past week, as against the background of its role as a total outsider, it showed basketball Europe that it has the strength to outplay any opponent.

And Alexander Vezenkov showed at the highest European level that he is one of the best basketball players on the Old Continent. 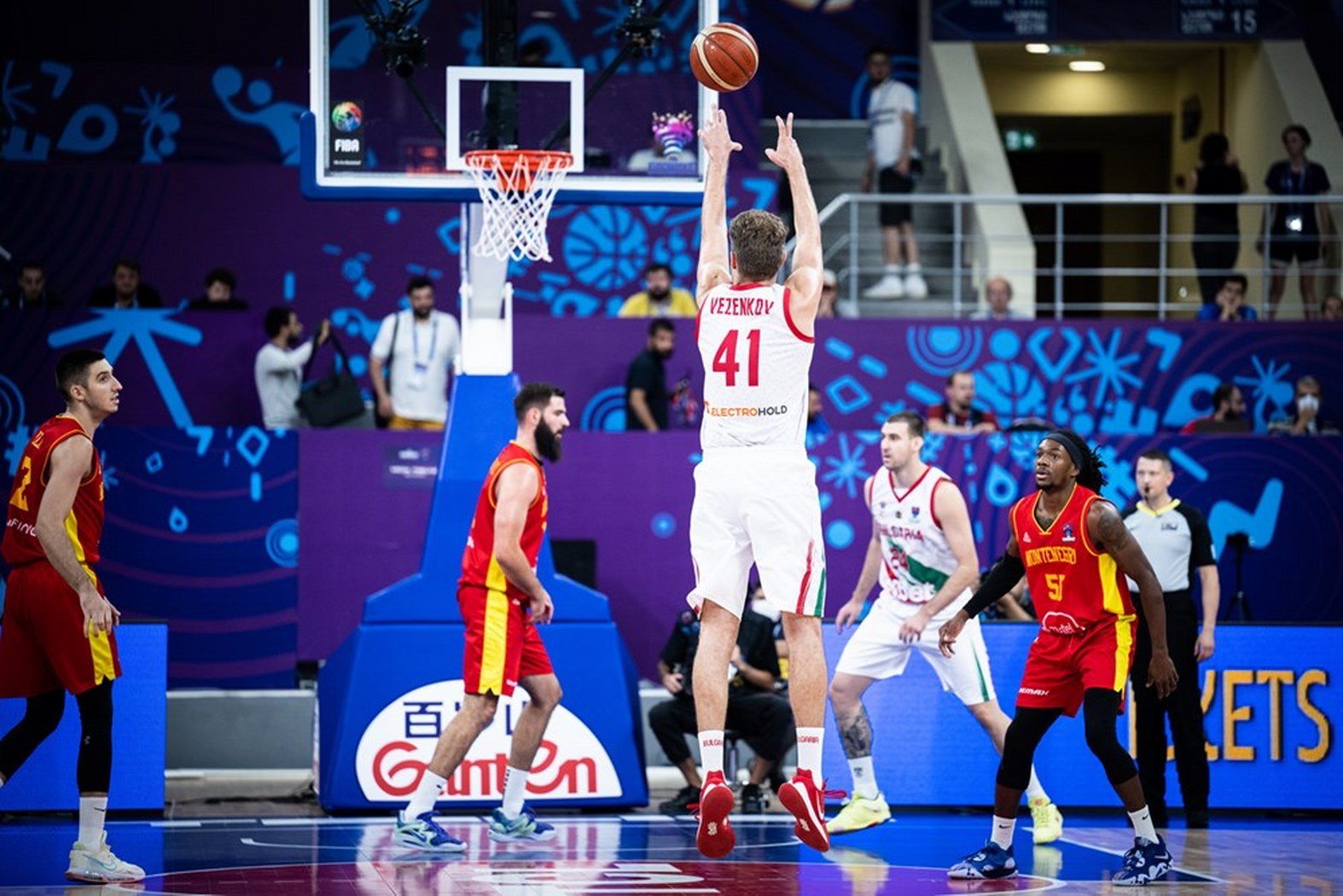