The “Valentino” fashion show caused an uproar in Paris. The presence of show business stars who were waiting for the show, which started an hour late, provoked the crowds of fans to wait for their favorites for hours in the rain.

Each such defile is a reminder of the French capital of the pre-pandemic period and a sign of the revival of the industry after the devastating consequences of Covid-19.

Pierpaolo Piccioli, designer of the brand, said that short clothes and transparent fabrics reveal the personality. Some models had their faces and necks covered with the brand’s logo. Visual play was also present in the revealing tops, flesh-colored pants and feathers.

Rolled hems, cut-out dresses, as well as glamorous purple dresses with a train, revealing flesh only at the back, completed the look. However, there was a feeling that the brand went too far, trying to fill the time of the event with more presentations than necessary. When the 91st model appeared on the podium, fatigue was already felt. Fans of “Valentino” began to get nervous.

The finale of the show seemed more like an opening – the models did not walk among the seated guests, but came out to greet the crowds outside.

The rain put the Givenchy audience to the test. The guests, including Olivia Rodrigo, survived the torrential rain thanks only to transparent umbrellas. But the show went on. For designer Matthew Williams, this collection was critical. The American tried to replace his street style with a traditional aesthetic for spring, and somewhat succeeded. Black oversized bolero, tight mini dress, shades of The Matrix style. Silk tops, transparent skirts created a sense of good, delicate transgressive style of the fashion house, immortalized by the actress Audrey Hepburn. 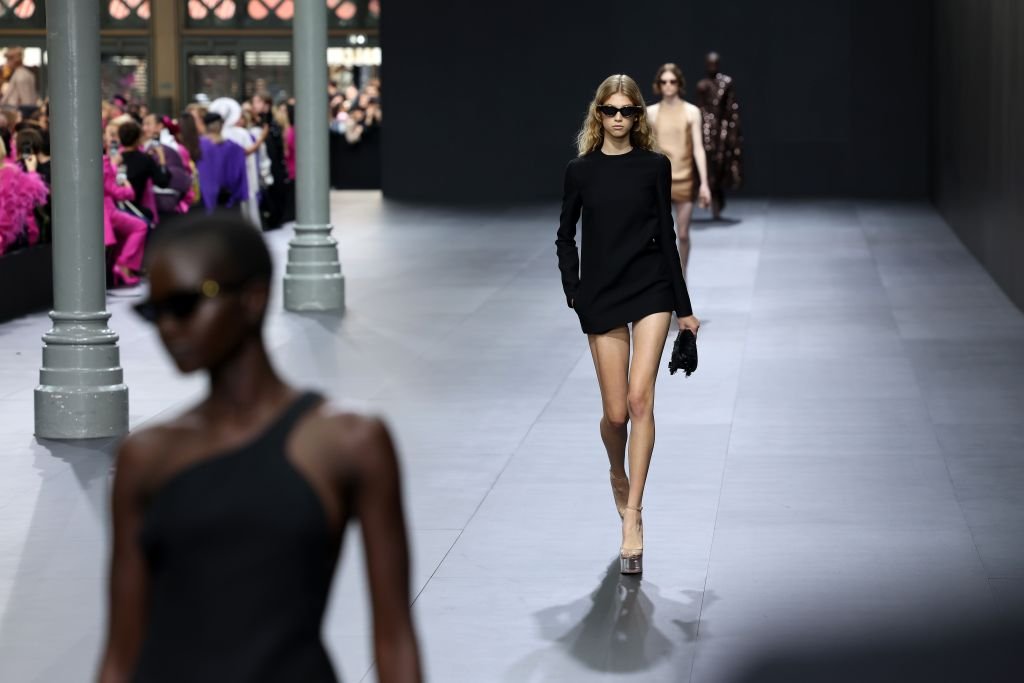 The art of the invitation is still too important for Paris Fashion Week. Sometimes the invitation gives a key to the collection itself, which will be sold in stores, other times it’s just a tease.

Valentino’s invitation was a black cube containing a queer code. The Chanel one was a postcard with Kristen Stewart’s face on it, and it was so big it wouldn’t fit in mailboxes. 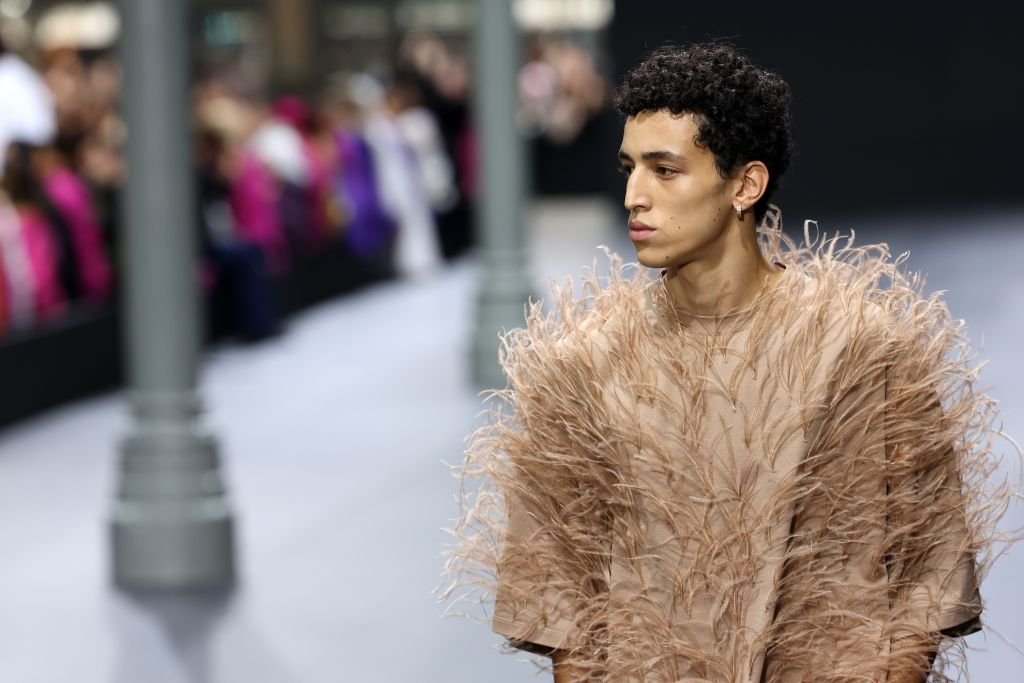 Designer Barbara Bui is a good example of how the pandemic has affected the fashion industry – for better and for worse.

Many fashion houses turned to the digital medium during the lockdown, presenting their collections there. This spring, Paris – like Milan – showed the industry’s willingness to return to the pre-pandemic way of working. Bui is among the fashion designers who continue to bet on the film format. This is a wise move for small fashion houses, as large fashion shows would be too expensive for them. 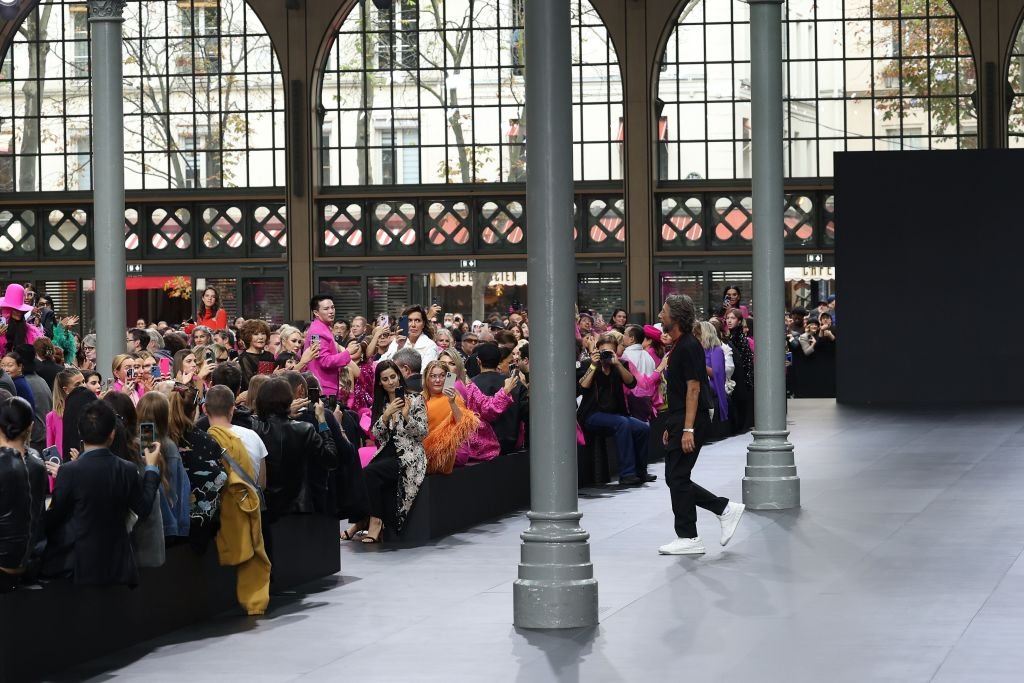 Enemies of Putin and his war are emerging in the Kremlin

Swedes and French in Sofia with proposals for new fighters

The underwater volcano off Tonga has set a “space” record