The sprawling Gold Coast mansion where Johnny Depp cut off his finger during a 2015 fight with ex-wife Amber Heard has sold for a whopping $40 million, RadarOnline.com has revealed.

The famous home – formerly owned by 500cc world champion Mick Doohan – has been snapped up for the highest possible price for a house in Queensland.

Not only is the home equipped with 10 bedrooms and 10 bathrooms, but it also has a movie theater and a 2,000-bottle wine cellar, in addition to a helipad and its own go-kart track.

Doohan paid just $1.7 million for the property in 1996, continuing to renovate it.

The property hit the news again when Depp claimed he lost the tip of his finger at the estate in 2015 during an altercation with Heard in Australia.

“I was watching my bones stick out,” the “Pirates of the Caribbean” actor told a jury in April. Heard threw two bottles at him, one of which injured him.

He had an operation. “I don’t know what a nervous breakdown feels like, but it’s probably the closest I’ve ever been,” Depp said under oath.

Depp’s account of what happened doesn’t match Heard’s claims, who said he broke his phone out of rage and jealousy and the broken glass cut him.


At the end of their legal battle, stemming from a 2018 Washington Post op-ed in which Heard implied she was a victim of domestic violence, a jury awarded Depp $10 million in compensatory damages and $5 million in punitive damages. .

However, Heard is not giving up yet and filed an appeal in July to challenge the sentence. 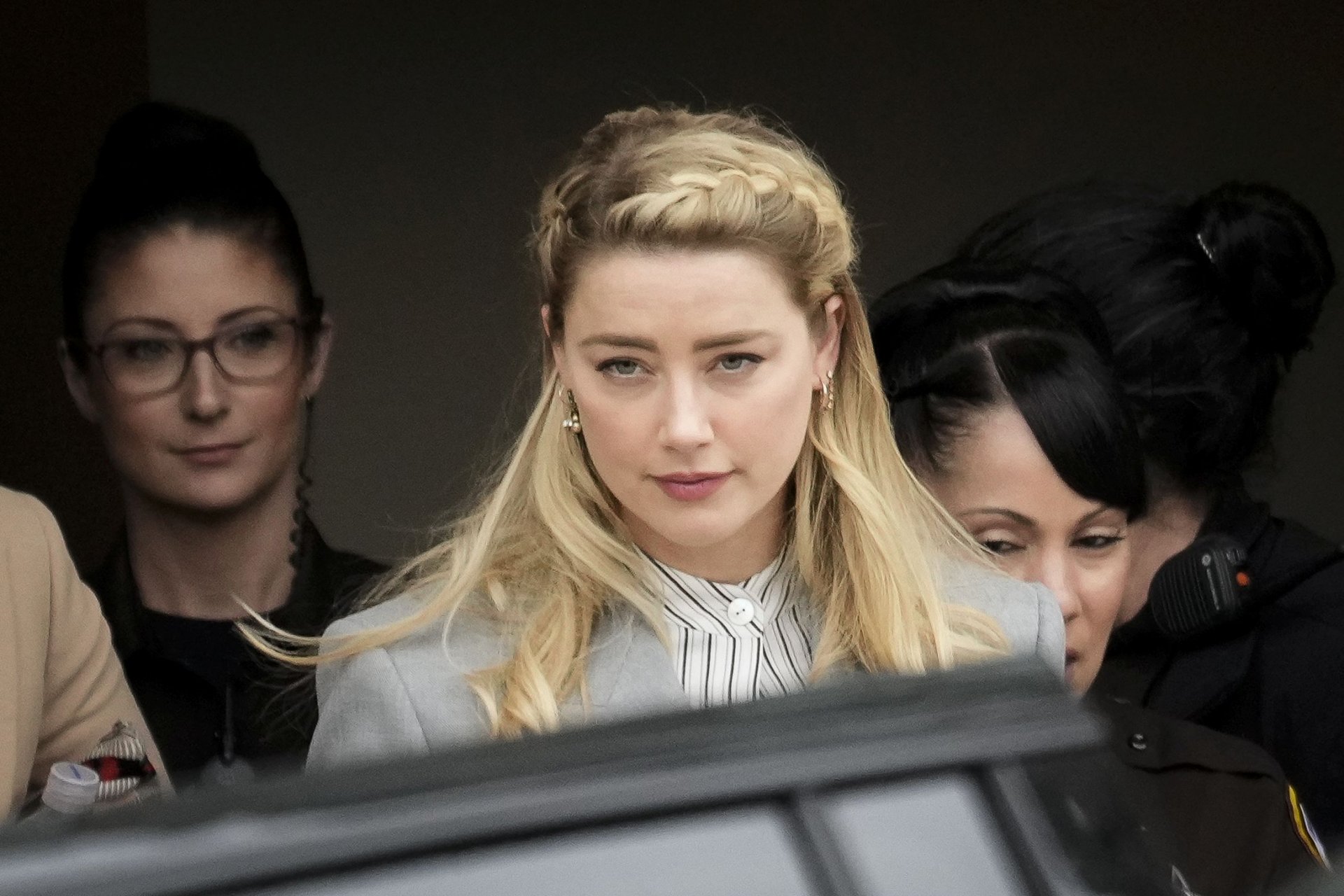 A representative for Depp commented: “The jury heard the extensive evidence presented during the six-week trial and reached a clear and unanimous verdict that the defendant herself defamed Mr. Depp on numerous occasions. We remain confident that this verdict will stand.”

Robert Zemeckis’ Pinocchio: This is not a movie, but an exercise in racial diversity

Common mistakes and misconceptions that prevent us from saving and investing