New York experienced another crazy night at the US Open, a tournament that in recent years seems destined to be home to minor sporting miracles. But, in fact, we should have expected this miracle…

Serena Williams sent Arthur Ashe Stadium into a frenzy and defeated Annette Kontaveit 7:6, 2:6, 6:2 in front of an excited and noisy audience in a match that lasted 2 and a half hours.

The world No. 605, who will turn 41 in less than a month and gives up the moment she drops out of the tournament, sent home the second-ranked Estonian. Amazing.

But how else could Serena leave, if not with a series of victories in her style, defying logic and proving that we are watching the last appearances of a sports legend? 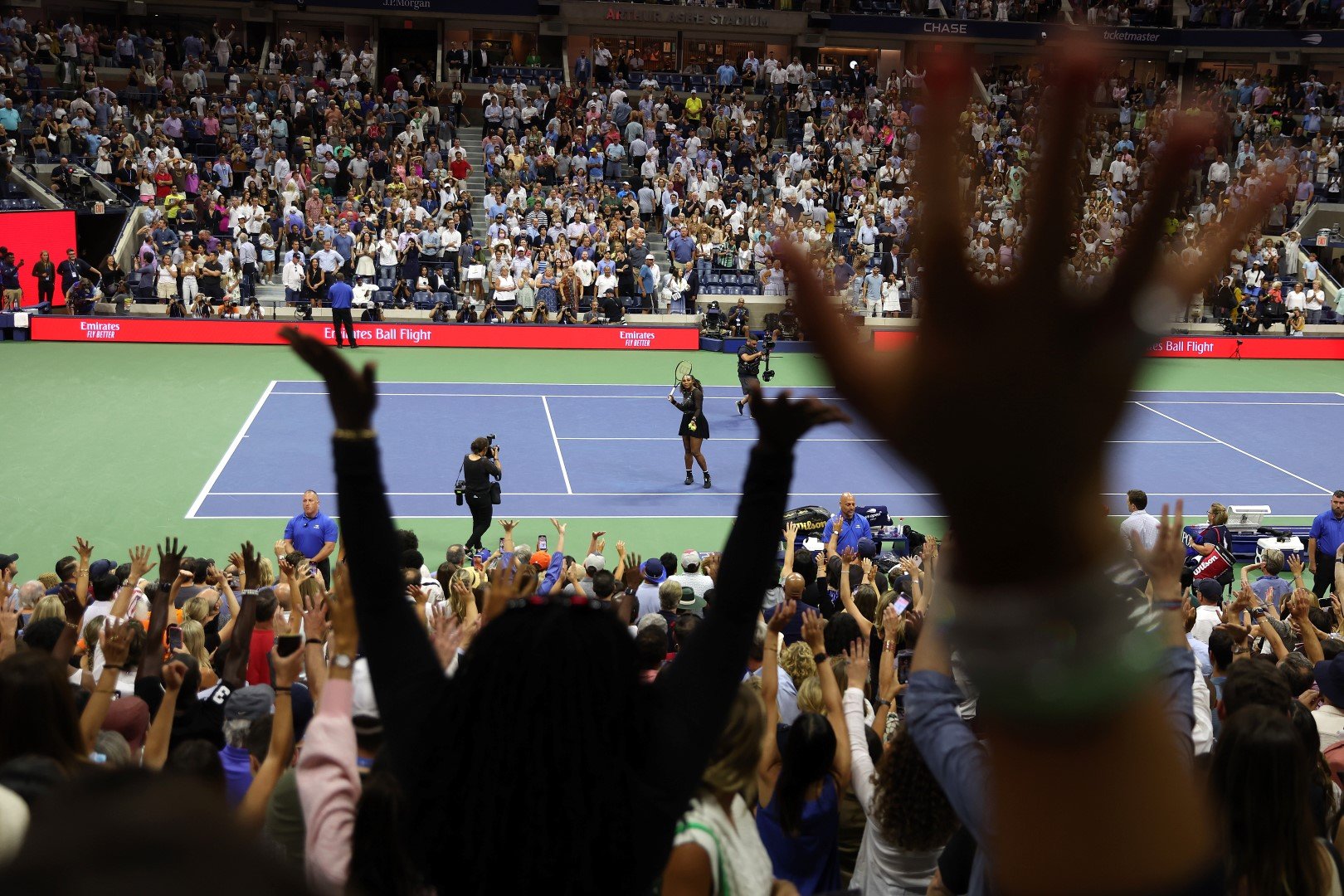 How Williams mustered the strength to beat the far better Annette is unclear.

And the atmosphere of “Arthur Ash” again, as well as on Monday early morning our time during the victory over Danka Kovinic (Montenegro), was more like a football match. Or – if you want a more American comparison, like the Super Bowl.

Serena raised her arms in victory, then sat down and cried, and the stands were going crazy with people like Tiger Woods, Spike Lee, Sister Venus, tennis legends like Billie Jean King, etc.

Every match of the 23-time Slam champion is treated as potentially her last and everyone wants to be there to see it. But Serena flatly refuses to leave!

The next opponent will be Ayla Tomljanovic from Australia, No. 46 in the ranking, who earlier this morning defeated Russian Evgenia Rodina 1:6, 6:2, 7:6.

Barbora Krejcikova, the 23rd in the ranking and the champion of Roland Garros a year ago, also dropped out – she was defeated by Aleksandra Krunic from Croatia, who was on the edge of the top 100 (6:2, 4:6, 2:6). 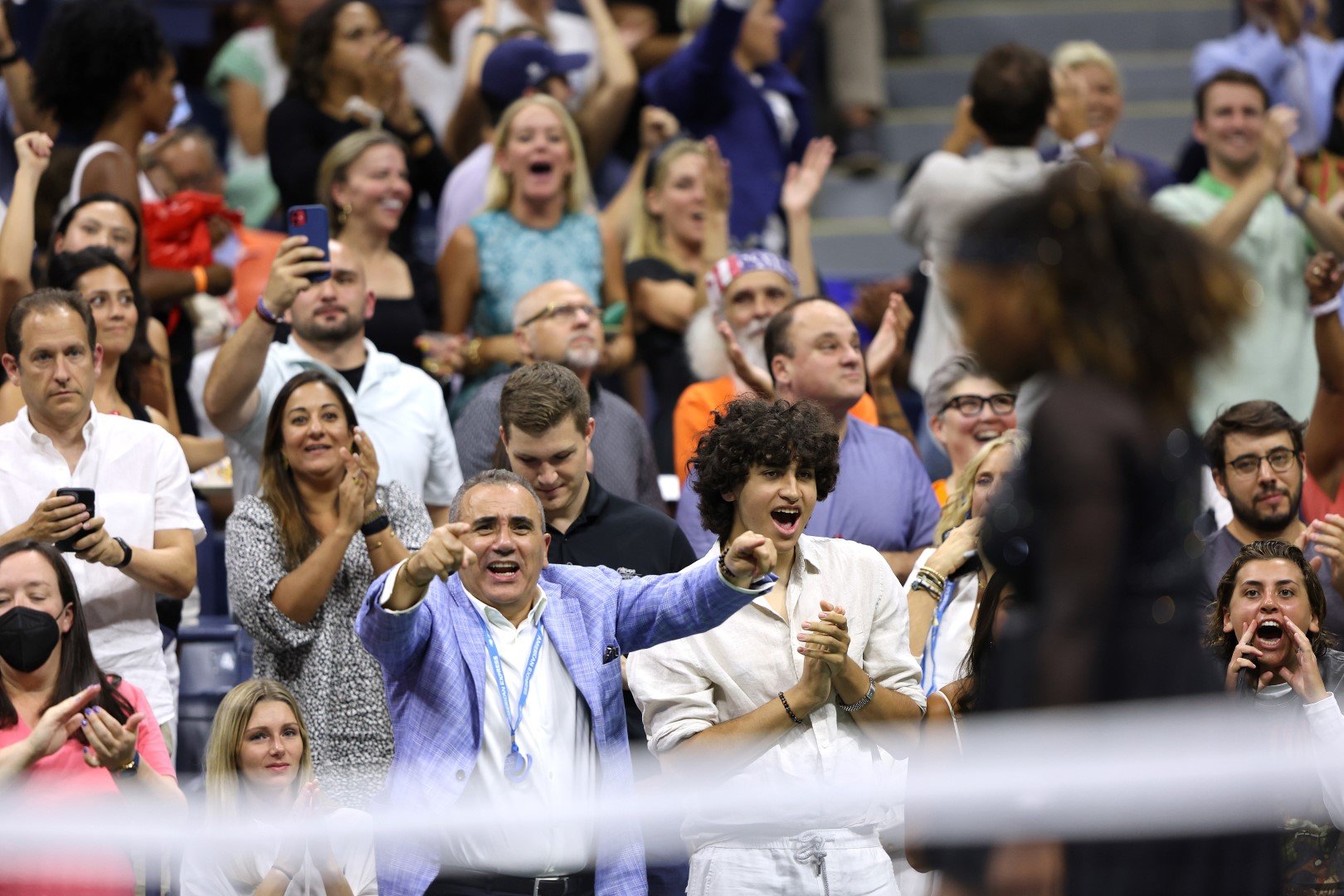