Grigor Dimitrov suffered another disappointment during the season, saying goodbye to a Slam tournament quite early. The homegrown star crashed out in the second round of the US Open after a three-set loss to world No.69 Brendan Nakashima.

In doing so, Grigor posted his weakest Slam year since 2013, with one exit in the first round, two in the second, and one in the third round. Practically since his entry into the elite of tennis, he has not had a weaker season in the four biggest competitions of the year.

In the last eight seasons, he has always recorded better performances, and on six occasions even reached the second week of Slam tournaments. Something that in 2022 seemed impossible.

The fact that his asset in the four major tournaments is 4:4. For the first time since the 2013 in question, he is not positive, as the Bulgarian recorded only four successes and, respectively, four losses in his four eliminations.

The most successful years for Grigor in the Slam were 2014 with an asset 12:4 and 2017 11:4but even seasons that were put in the “not particularly successful” column brought a positive asset for the Bulgarian in the win-loss ratio.

In years like 2018 and 2019, when the native star was in crisis, we saw respectively 6 and 9 Slam victories, and even the pandemic 2020, when there was no Wimbledon, Grisho’s victories were 5.

And those were years in which Dimitrov had periods outside the top 70 in the rankings and was almost written off for major tennis.

Whereas now he’s a top 20 player, where he’s actually pretty much always been for the last decade.

Late last night, however, he ended the Slam season with only 4 successes, and all this was accepted as something normal, without dramas and tragedies. Obviously, even among the home fans, the expectations are not particularly serious, and the lack of consistency makes us not know exactly what to expect. 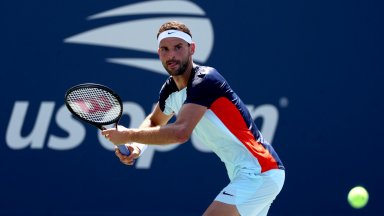 It is not insignificant to clarify that in each of the Slam tournaments this year, Grigor was seeded, which at least in the first two rounds guaranteed him opponents with a lower ranking.

He recorded drops from world No. 56 at the time in Australia, world No. 74 at Wimbledon (with injury) and world No. 69 that night in New York.

Only at Roland Garros, which, oddly enough, was his best tournament of the season, Grigor lost to a tennis player with a higher ranking. Then he started with victories in three sets against the American Marcos Giron and the Croatian Borna Coric, before meeting the 15th seed Diego Schwartzman, who eliminated him after three sets, in which Dimitrov won a total of 6 games (3:6, 1:6, 2 :6).

But the clay in Paris, which is certainly not among his favourites, was the site of his strongest performance at the Slam. 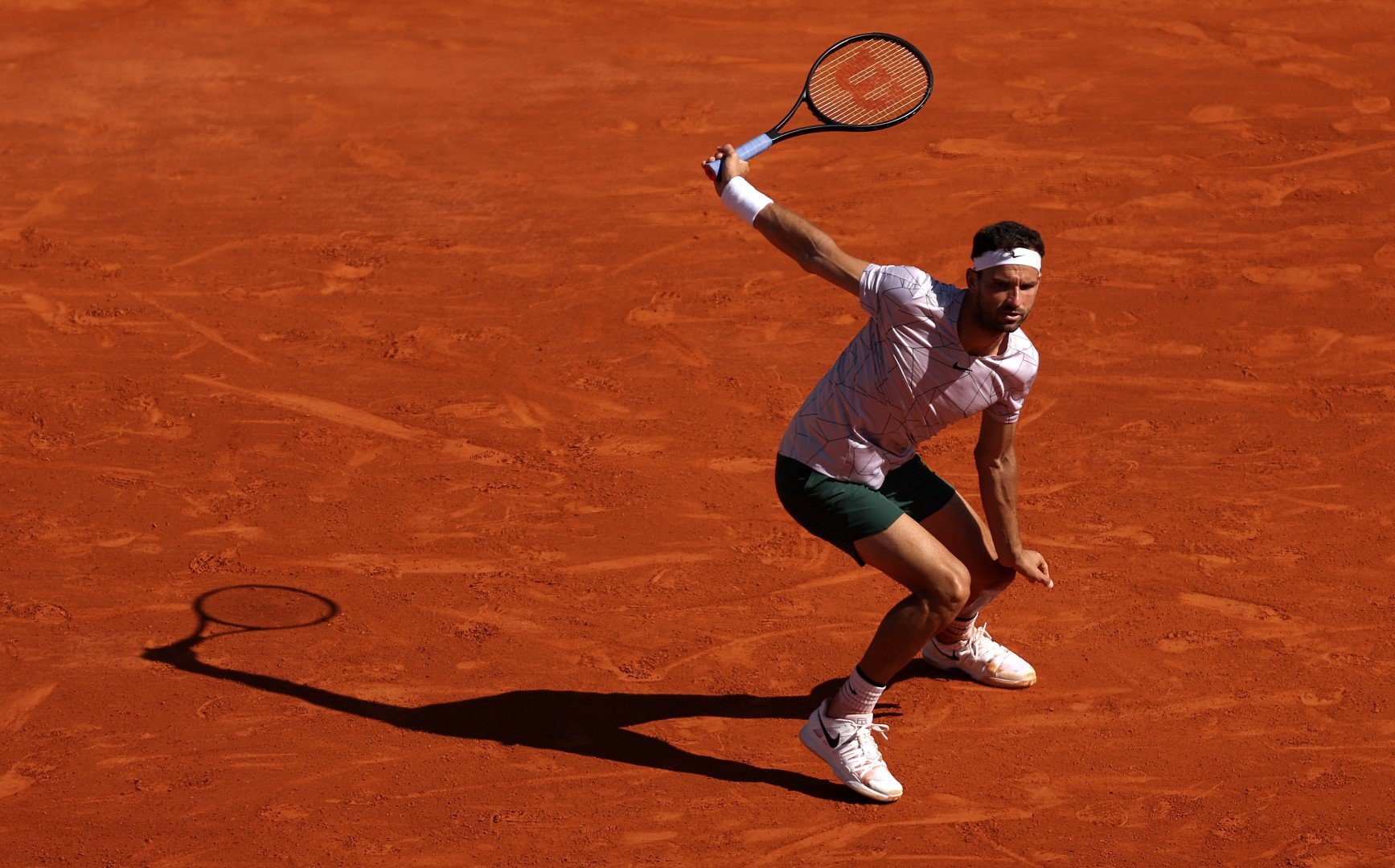 In Australia, where he has his brightest appearances and always makes very strong tournaments, this time Grisho was eliminated in the second round. There, he started with a 3-1 set against Czech qualifier Jiri Lehecka, before losing 1-3 to Benoit Perret.

This is the same Frenchman who two days ago hastily did everything he could to drop out of the US Open, packed his bags and said he had not found the motivation to play tennis for two years. And he may never return to the court again. In Australia, however, in his role as world No. 56, he handled Grigor Dimitrov.

“Wimbledon” turned into a real nightmare for the native star. Dimitrov started against the American Steve Johnson, won the first set 6:4, but injured his hip while serving in the second. A few games later, it became clear that Grigor could not continue and he gave up, as we have to admit that before the injury it was clear who was the better tennis player on the court and it was unlikely that he would be eliminated. 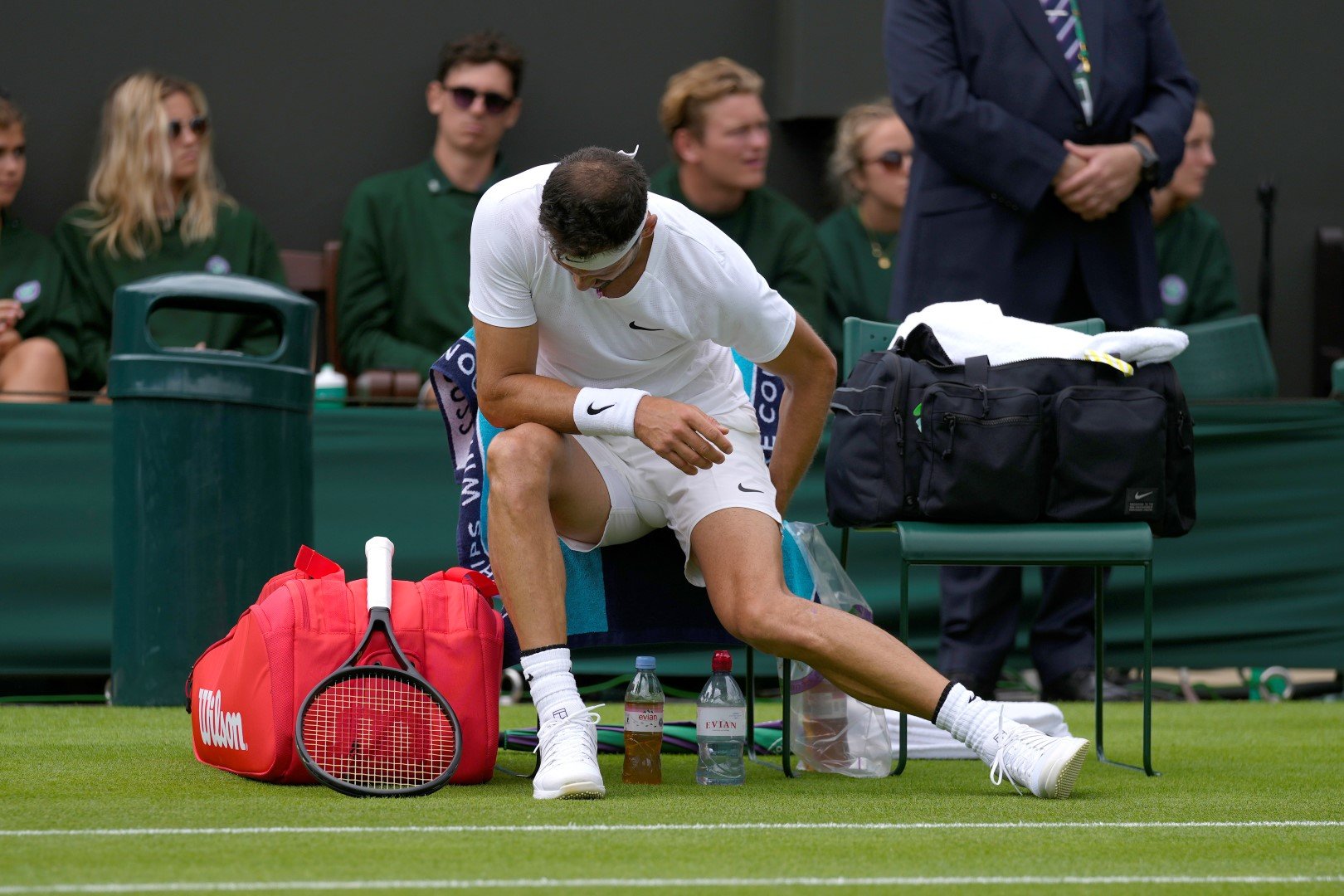 Dimitrov showed his superiority over Johnson again on Tuesday night when he defeated him in three sets at the US Open, before last night’s upset against Brendan Nakashima came.

Thus, for the first time since his real entry into the elite of tennis in 2014, Grigor sent a season without a positive asset in the Slam.

The last time he had such a disappointing performance was in 2013, when he again reached the third round of Roland Garros, the second round of Wimbledon, but was eliminated in his first match in Australia and the US Open. But then he was considered a young tennis player with a future ahead of him, without much experience in tournaments of this caliber. He is now an established top player.

We would like to believe that the 2022 season has not redrawn the trend for the next ones as well, and Grigor will once again be able to give us tennis emotions, getting up early and sleepless nights in the Slam, as he has shown he can do.

It is not unimportant that in less than a month he will return to Sofia and play in front of our fans for the first time in 5 years. That memorable 2017 season, in which he finished third in the world, started precisely with a title at the Sofia Open, and Dimitrov himself admitted that the energy of his home support was among the driving forces of his great year then.

Maybe now the role of Sofia’s participation for the next season will be similar? 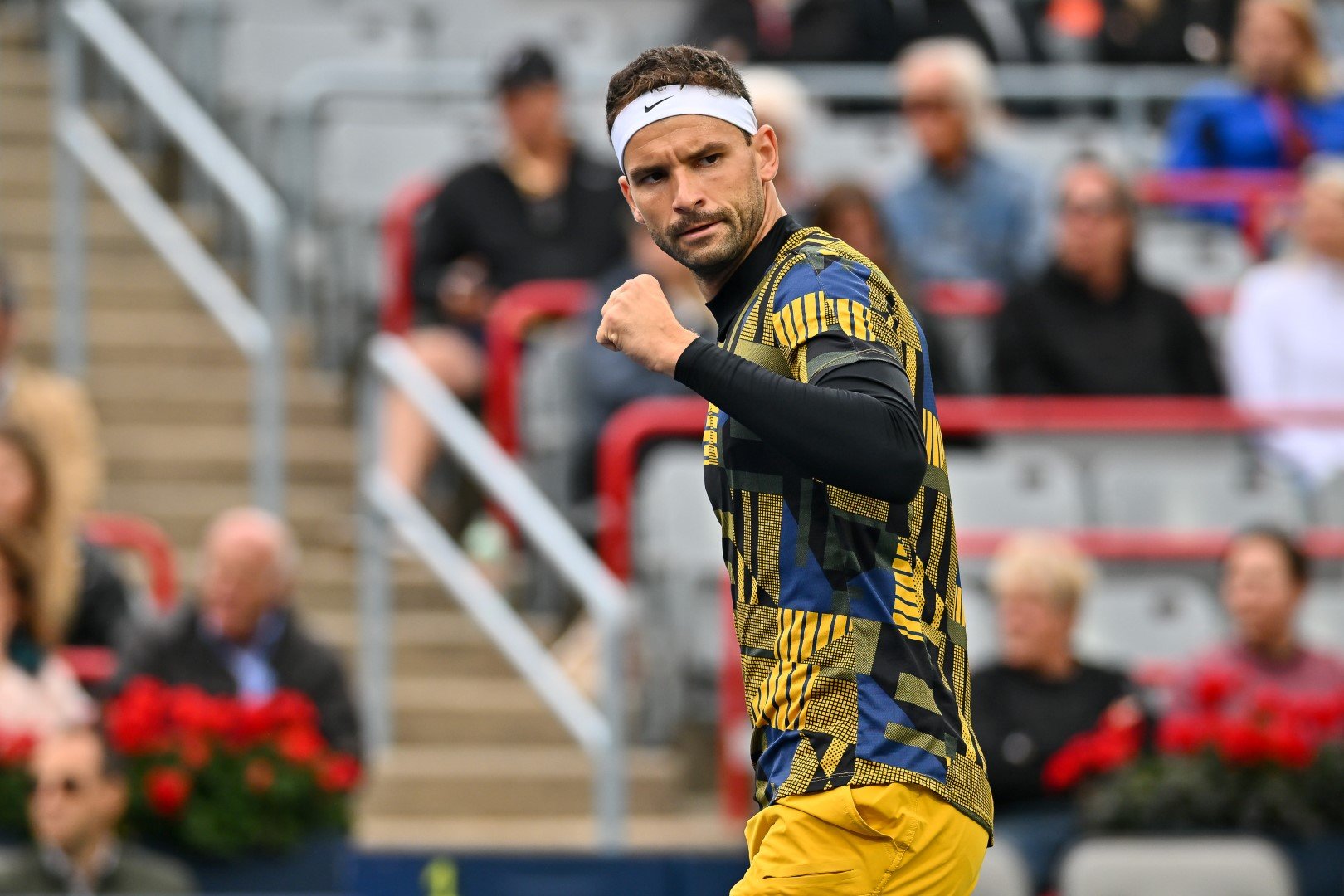