Four players from the Top 20 of the world ranking will participate in the seventh edition of the Sofia Open. The competition from the ATP 250 category will be held from September 25 to October 2 in “Arena Armeets”. The list of registered tennis players is more than impressive.

The big event will be the return of the champion from 2017, Grigor Dimitrov.

The Bulgarian world tennis star will be playing in front of his home crowd for the first time since his famous winning streak five years ago, when he ran over Jerzy Janovic, Viktor Troicki, Nikoloz Basilashvili and David Gofen en route to the trophy in Sofia.

Another tennis player who lifted the championship cup in “Arena Armeets” is Janik Siner. The Italian super-talent has been champion in the last two editions of the Sofia Open, and this year he won the clay tournament in Umag for his sixth career singles trophy. In July, Siner reached the quarterfinals of Wimbledon and even led by two sets against future champion Novak Djokovic. 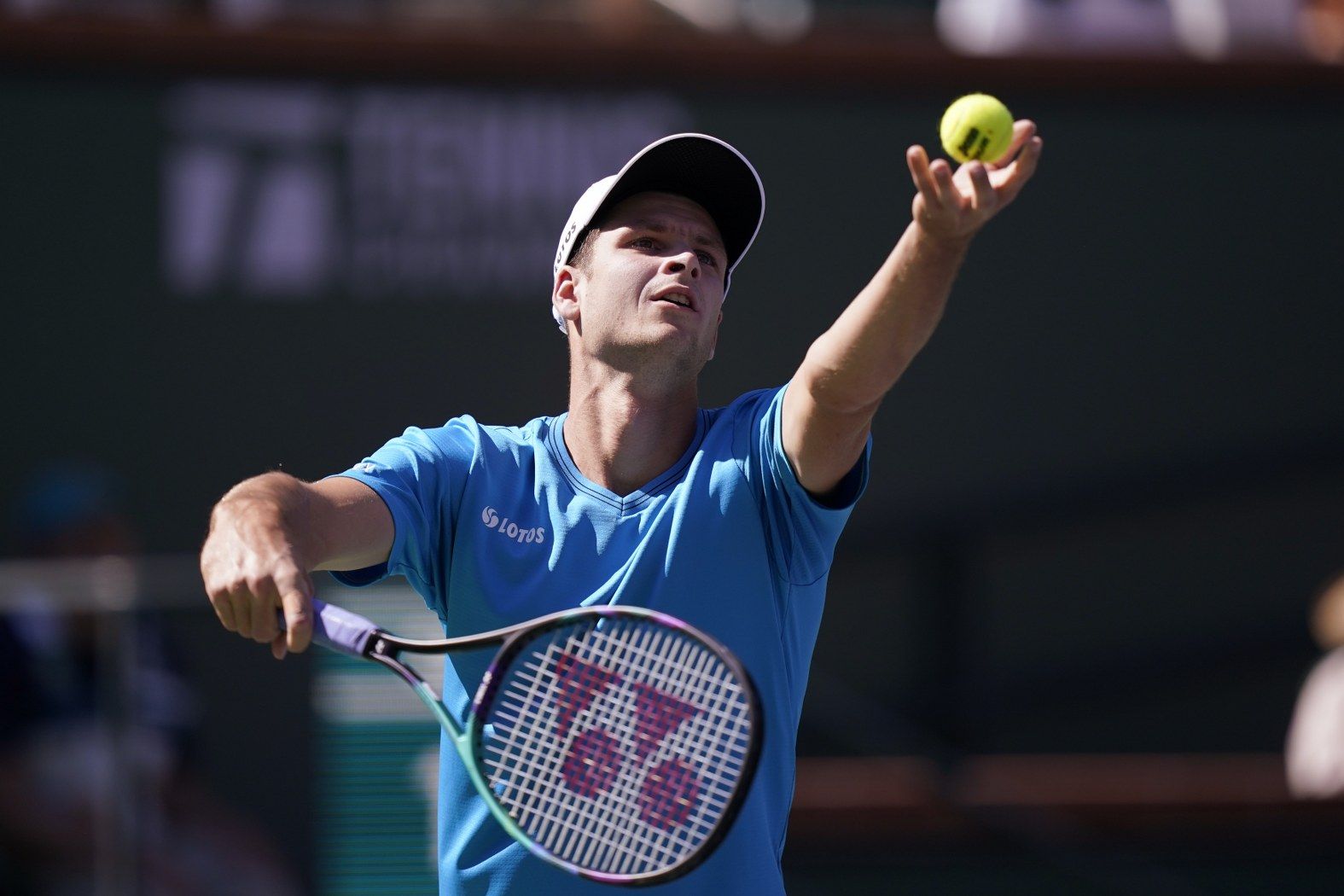 Hubert Hurkac is the highest-ranked tennis player in the world at the date of submission of applications. The 196cm Pole is tenth, one place behind his peak ranking dating back to November last year. This season, Hurkach became the champion of the prestigious grass race in Halle, crushing world No. 1 Daniil Medvedev in just 63 minutes in the final. In the ATP annual ranking, the Pole is ninth and is on the verge of qualifying for the finals of the association in Turin for the second time in a row. 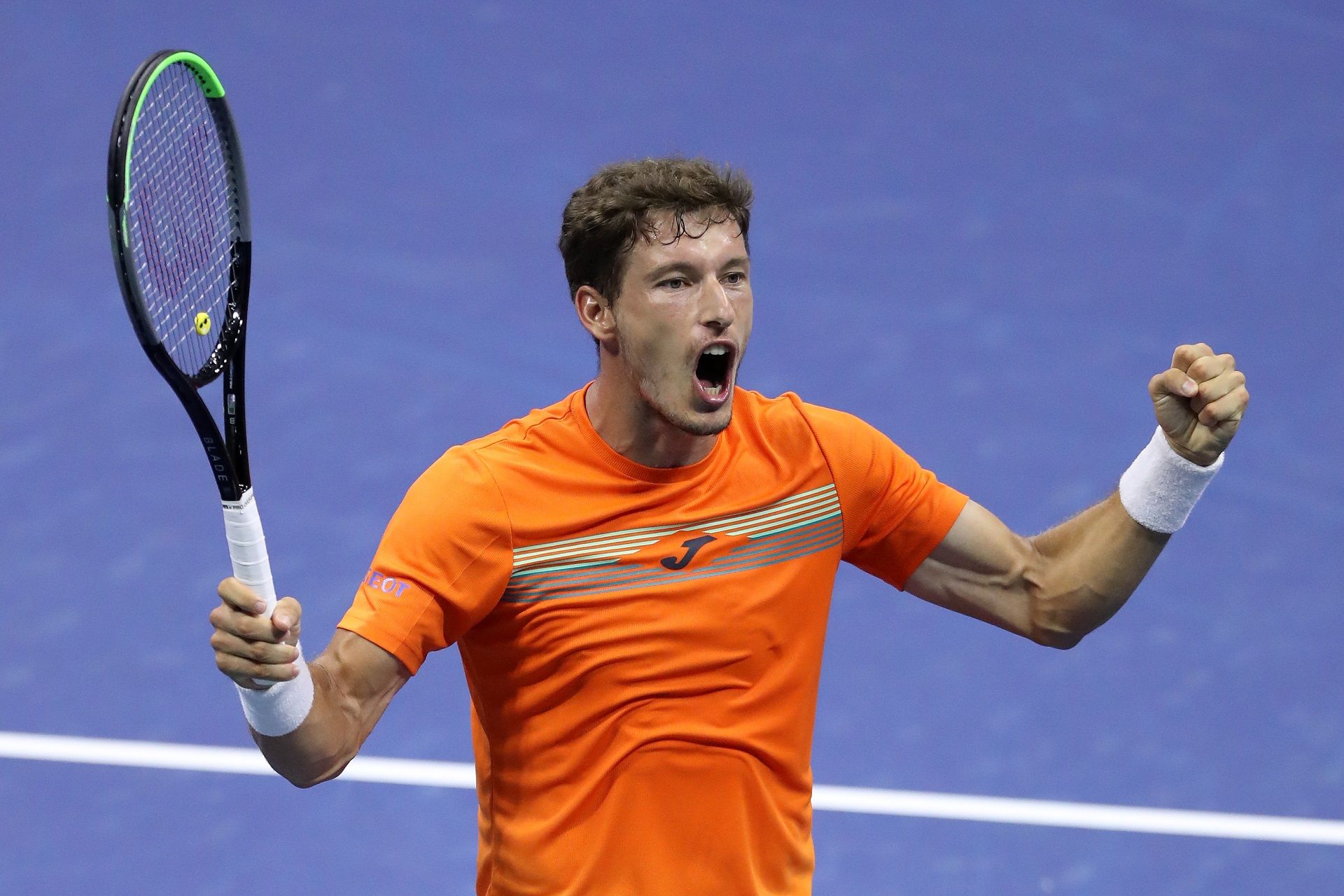 Pablo Carreno Busta is another one chasing a place in the final tournament of the year. This month’s Montreal Masters champion is 12th, just 600 points behind eighth-ranked Alexander Zverev. Carreno Busta is a former world No10 and two-time US Open semi-finalist, and won an Olympic bronze medal last year. 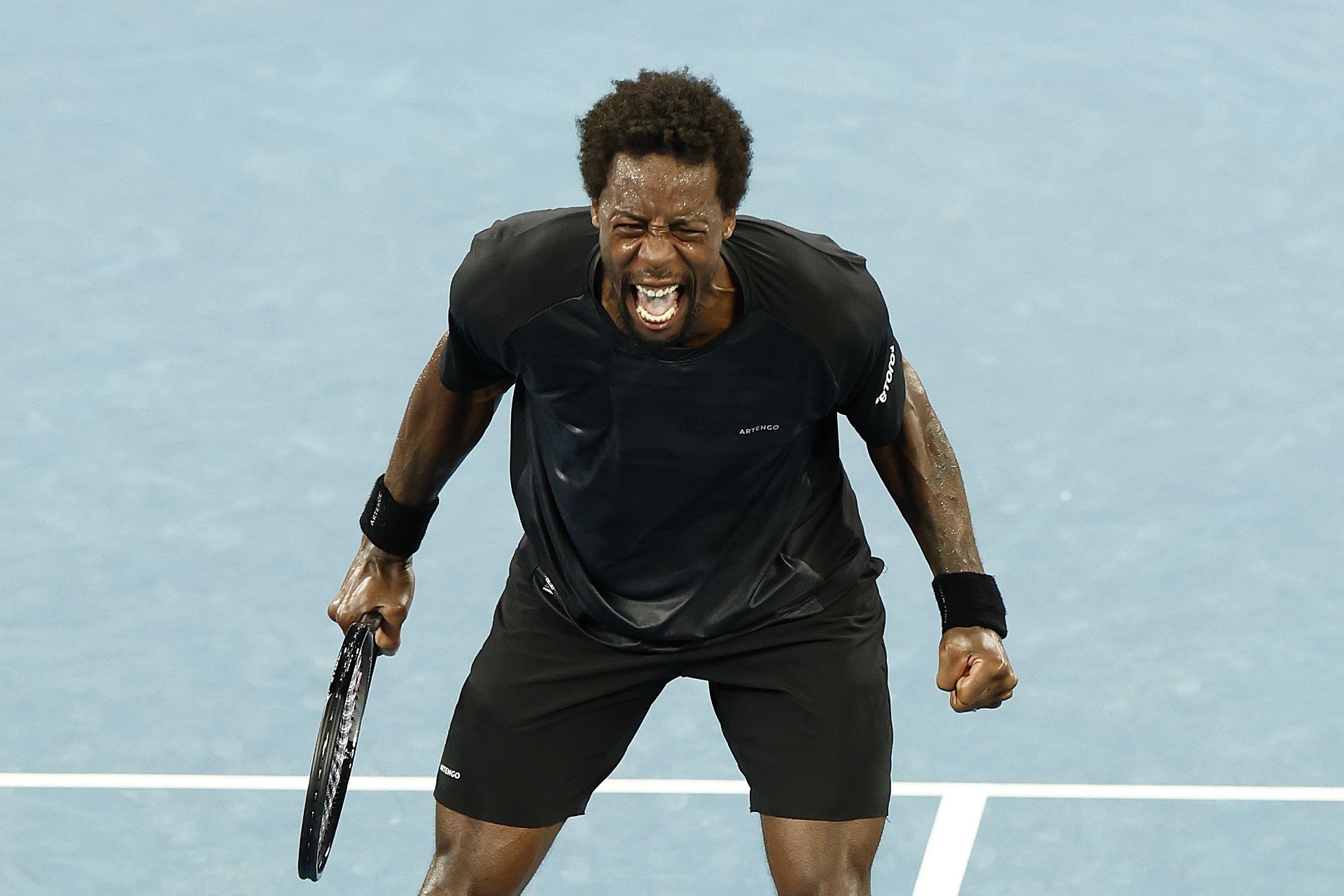 Gael Monfils will play for the third time at the Sofia Open. One of the biggest showmen in modern tennis won his 15th ATP title in January in Adelaide, and was also a quarterfinalist at the Australian Open the same month. In his debut at “Arena Armeets” in 2019, Monfils was a semi-finalist, and last year he lost in the final to Yannick Siner.

Lorenzo Musetti, another great talent of Italian tennis, will make his second appearance in front of a Bulgarian audience. His star rose last March with the semi-final of the ATP 500 tournament in Acapulco. Last month, the 20-year-old Italian won his first ATP title, defeating Carlos Alcaraz in the final in Hamburg. In this way, Musetti broke into the Top 30 in the world and at the current US Open, he was placed in a Grand Slam tournament for the first time. The Italian is also third in the standings for the NextGen Finals in Milan. 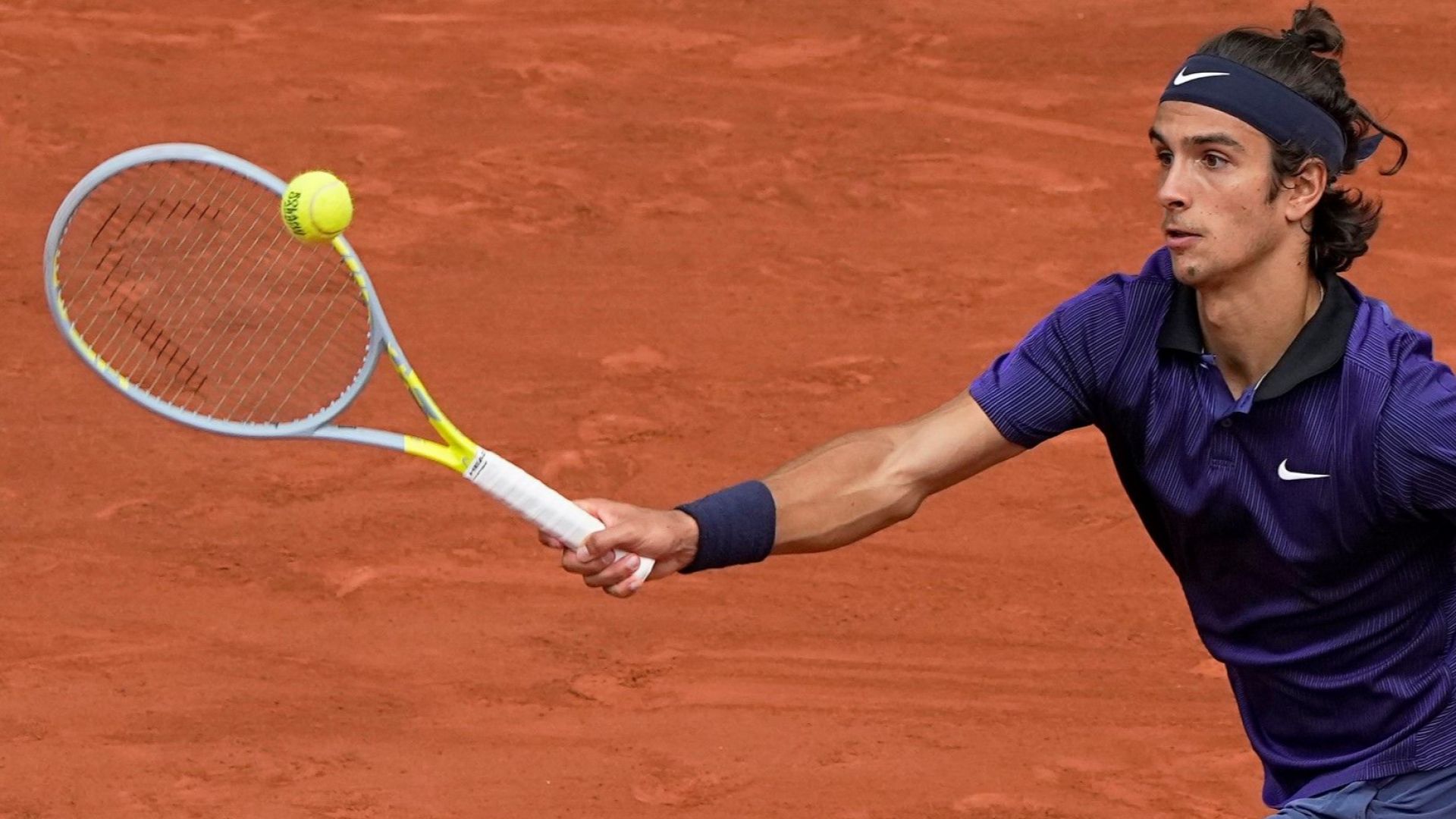 Right behind him in this ranking is Holger Rune, who will be playing for the first time at the Sofia Open. Already in his third season as a professional, the Danish teenager also won his first ATP title, winning the tournament in Munich. Rooney also reached the semifinals in Lyon and the quarterfinals at Roland Garros.

The fifth on the way to Milan – Jack Draper, is one of the most progressive players of the season. The 20-year-old Briton jumped more than 200 places in the world rankings after three Challenger Series titles, a quarter-final at the Montreal Masters, a semi-final at Eastbourne and a quarter-final at Winston-Salem last week.

Another promising talent will appear in Sofia in the person of Jiri Lehechka. The 20-year-old Czech jumped more than 80 places in the world rankings after the ATP 500 semi-final in Rotterdam and the Challenger title in Liberec this month. 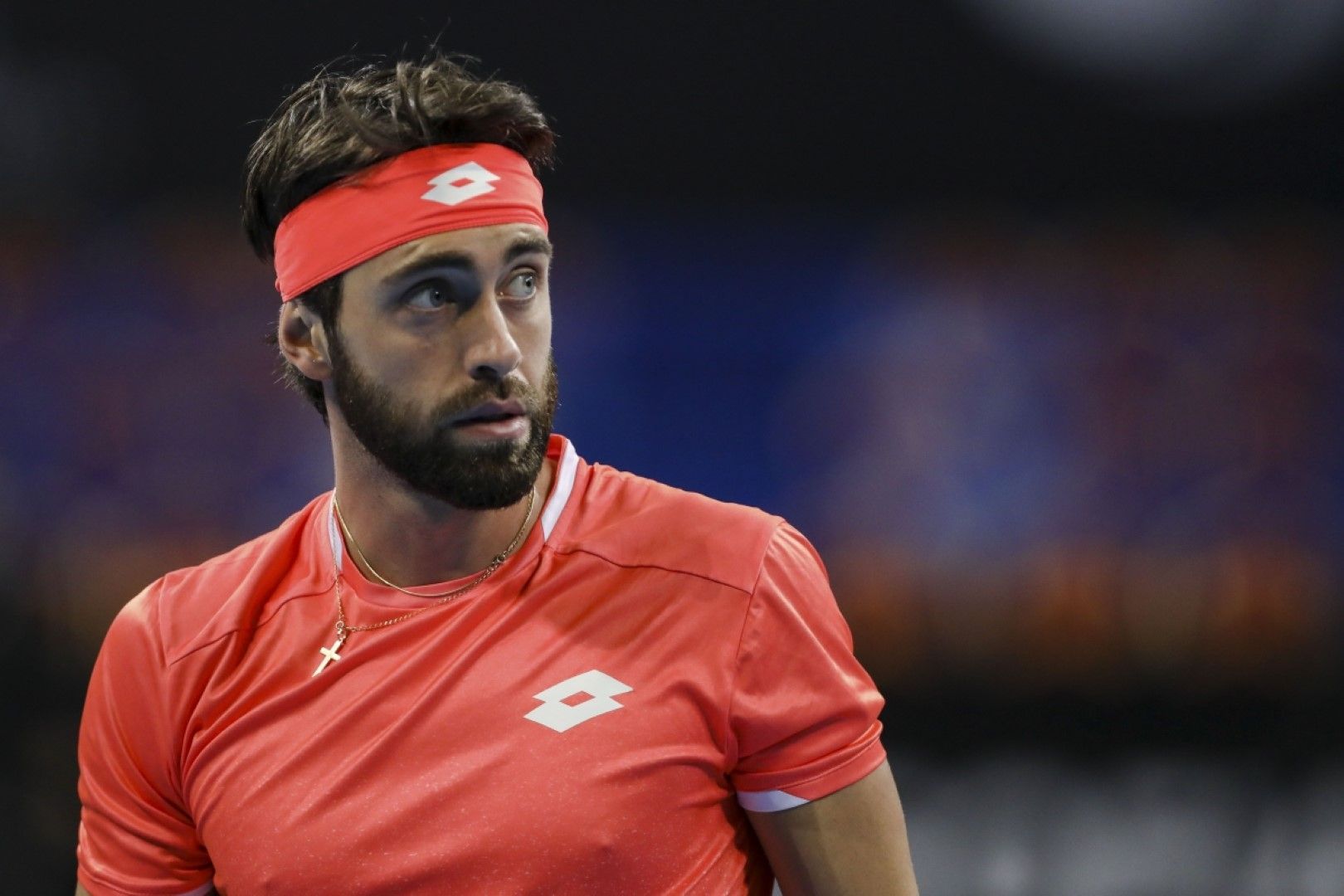 Nikoloz Basilashvili, chosen for “Mr. Sofia Open” in 2020, will play for the fourth time in “Arena Armeets”. A semi-finalist since 2017, this season the Georgian boasts a final in Doha and a quarter-final in Munich.

In “Arena Armeets” we will see another of the showmen on the tour – Alexander Bublik. Last year, he was injured the day before his first match at the Sofia Open and was unable to make his debut in front of a Bulgarian audience. The Russian-born representative of Kazakhstan became the champion in February in Montpellier and also reached the semi-finals in Newport. 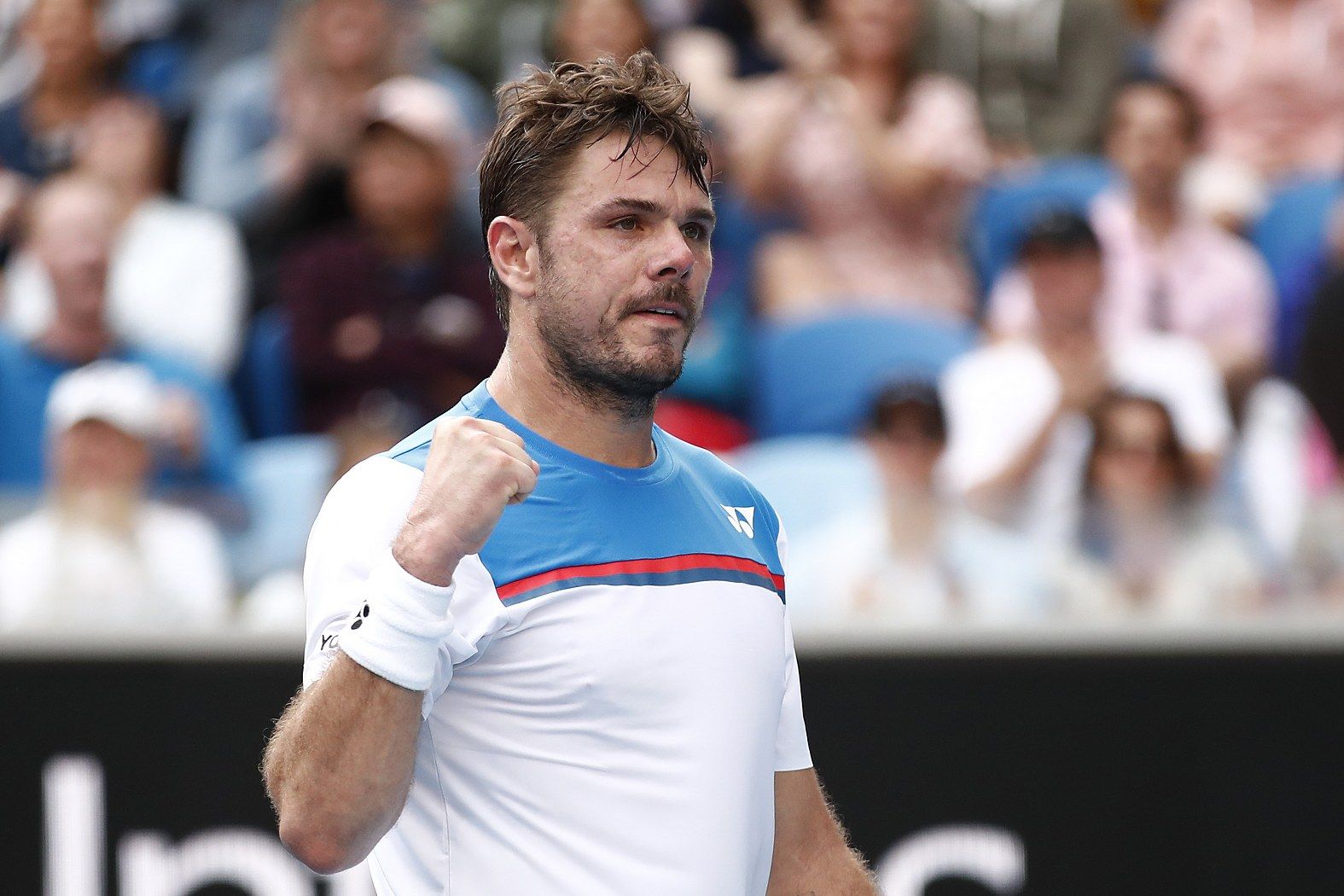 The three-time Grand Slam champion and former No. 3 in the world ranking Stan Wawrinka enters the main draw of the Sofia Open with a “wild card”.

The last two tennis players, entering by ranking in the main scheme of the Sofia Open, will be determined on September 24 at the latest. Since the tournament in Sofia is preceded by tournaments in Metz and San Diego, according to ATP rules, a competition of the same category is obliged to provide two of the so-called special exempt. This means that if a tennis player accepted to play in the qualifiers at “Arena Armeets” reaches the final in Metz or San Diego, he will enter directly into the main draw in Sofia due to the impossibility of participating in the screenings. If there is no similar case, the two places will be given to players from the waiting list in Sofia.

At the moment, it is headed by Alexey Popyrin (Australia), followed by Marc-Andrea Hüssler (Switzerland).