The company “Amazon” announced that the debut of the prequel “The Lord of the Rings” was watched by more than 25 million viewers worldwide, which is a record interest for a production broadcast on the streaming platform “Prime Video”, BTA reported.

The first two episodes of The Lord of the Rings: The Rings of Power were released on Friday, September 2 in over 240 countries and territories. However, Amazon does not specify whether the counted viewers watched all or parts of the first and second episodes. 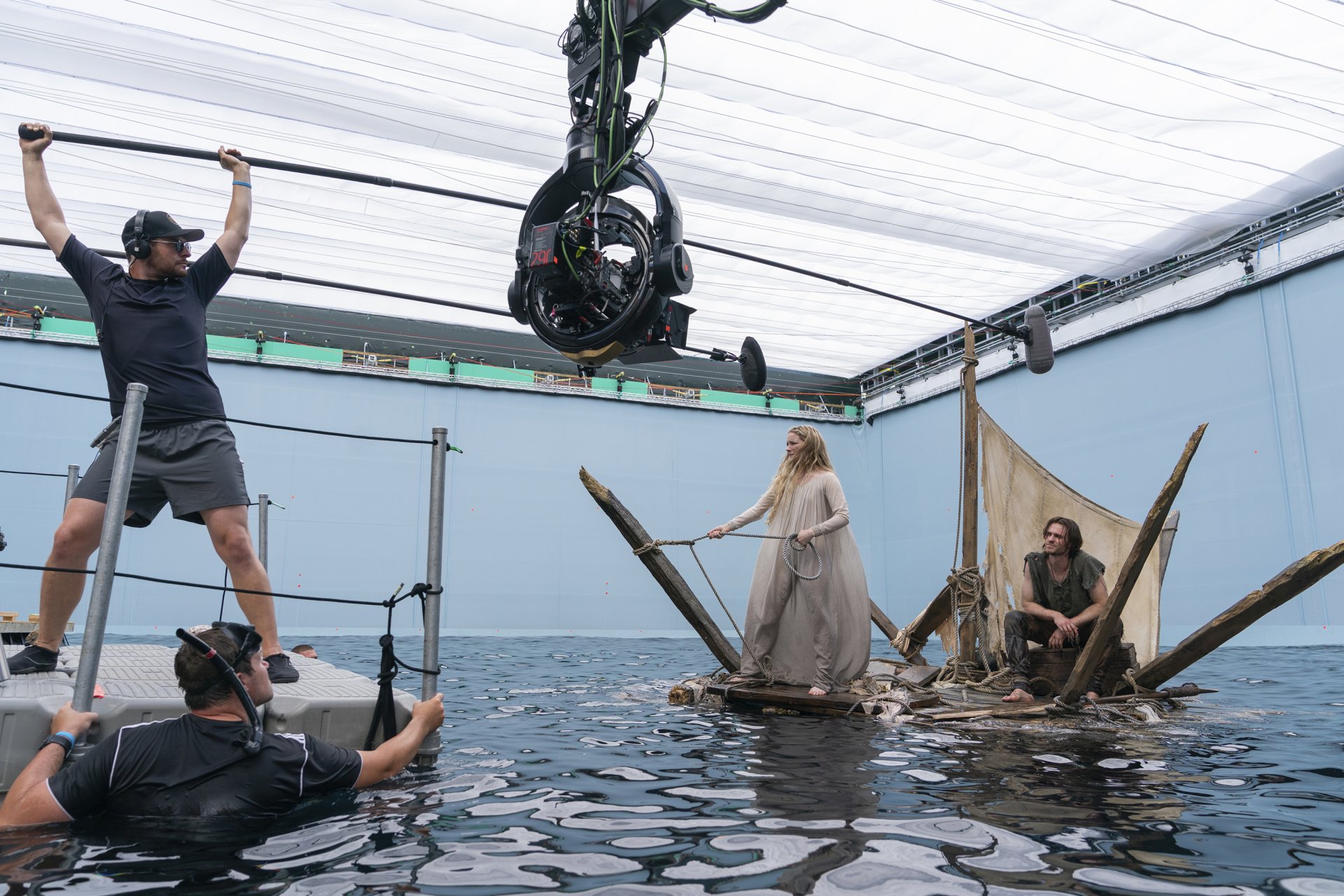 Episodes of “Rings of Power” will air weekly until October 14, when the first season is scheduled to finale. The series is set 4,000 years before the events of the trilogy by J. RR Tolkien and the films based on them – during the Second Age, a fictional historical period of his universe. However, the author gives relatively few details about this era.

Amazon is planning the series to have five seasons, each lasting 10 hours.

The company spent more than $465 million on the first season, filmed in New Zealand, making The Lord of the Rings the most expensive television production ever made, Reuters noted.