Surely some of you remember the movie “Scent in the Dark” from 1974? That was the title with which Dino Rizzi’s tape came to us. And somewhere in the world was “Smell of a Woman”. It featured the magician Vittorio Gasman. In 1992, another version appeared, with the title “Scent of a Woman” with Al Pacino, but in 1975 it was Vittorio Gassmann who won the prize for his role in the first film at the Cannes Film Festival.

The actor, the handsome man, the man and in general everything that can conquer a woman can be identified with Vittorio Gasman. September 1 marked the 100th anniversary of the famous actor’s birth.

He died at the age of 77 on June 29, 2000 in Rome, and the world truly lost an “epitome of a man,” wrote an Italian magazine. “Tall, dark and handsome,” says one film critic of Gassmann, noting that the actor’s physical features and charm have often overshadowed assessments of his prodigious talent.

The majority of viewers do not share this opinion, because many handsome men have passed by on the screen without being noticed. Gassman seems destined for success. He combined natural endowments with a unique and wide-ranging talent. His acting incarnations on the stage and on the screen are remembered by generations of people all over the world.

From his stage debut in 1943 to his appearance on the screen in 1946 – in a period of just three years, Vittorio Gassmann played various roles in more than 40 theater productions of classic plays by Shakespeare, Aeschylus, Ibsen, Tennessee Williams and etc. He created a traveling theater troupe and performed throughout Europe and South America. In 1952, he directed the “Theater of Italian Art” he created.

In the 1950s, he was one of the most recognizable faces of world “big” cinema. In 1975, Vittorio Gasman won the award for best actor for “Profumo di donna” (Bulg. “Perfume in the Dark”) at the Cannes Film Festival. In 1996 in Venice – the “Golden Lion” award for overall achievement, and in 1997 – the “Prince of Asturias” award in Spain.

Gasman was not only liked, but also loved. That’s why the words of the actress Katrin Spaak some time ago caused bewilderment among the actor’s fans. The French actress claims that on the set of “The Brancaleone Army” Gassmann behaved rudely with her.

In fact, she says this about the other men in the production as well, and they are not just anyone, but Nino Manfredi, Aldo Fabrizzi, Federico Fellini, Marcello Mastroianni, and others. Still many famous men who have hardly behaved disrespectfully with their colleague. The film also stars Stefania Sandrelli.

But, let’s go back to the title that left the most vivid memories for fans of Vittorio Gasman – “Fragrance in the Dark”. It is a tragicomedy, filmed in 1974 by director Dino Rizzi, based on his script, co-authored with Ruger Macari.

The main roles are performed by Vittorio Gasman, Alessandro Momo and Agostina Belli. Gasman was truly unique in this role. Even today, it evokes nostalgia for the good old cinema.

And do you remember the movie “We loved each other so much” by Gianni Perego? – An incredible film about the twists and turns and disappointments in the lives of three friends gravitating around one woman.

The characters come together and separate, constantly reinventing themselves and aging physically, but the boy from once before lives on in them… 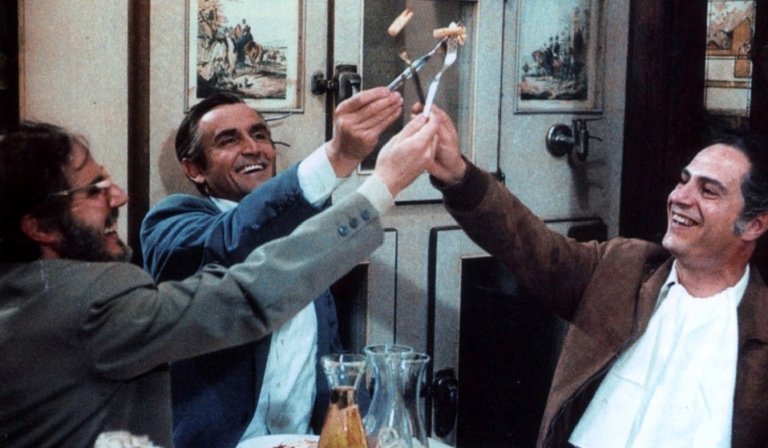 Still from the film “We loved each other so much” starring Vittorio Gasman, directed by Gianni Perego

Vittorio Gasman was aging on screen. He aged with a very sexy and at the same time respectable appearance. He was remarkably charming until the end of his days. People like him are truly the chosen ones of destiny.

What do we know about his life, apart from the tabloid news of his three marriages, two divorces and four children, among whom is the actor Alessandro Gassman – handsome like his father. 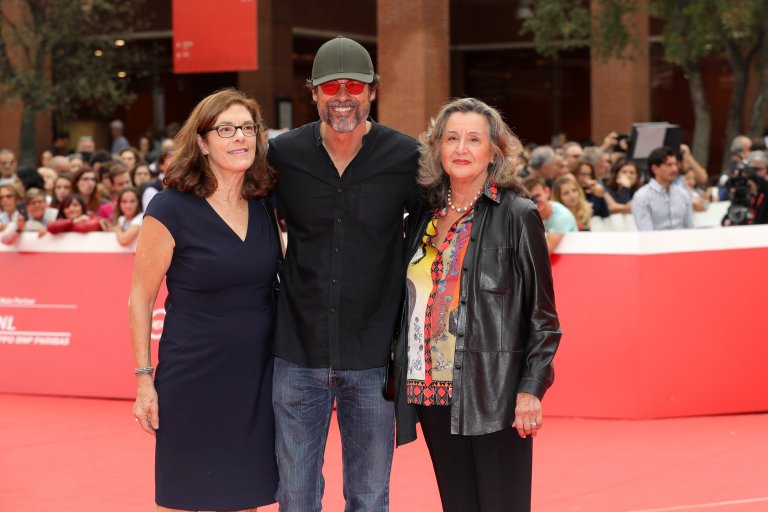 Vittorio Gassmann was born a century ago in one of the suburbs of Genoa, in the family of a German engineer. His Italian roots come from his Jewish mother, born in Pisa. The family moved to Rome when Vittorio was still a child.

There he completed a classical literature course, and then – the National Academy of Dramatic Art. As a teenager, he practiced basketball, took care of his physical form. 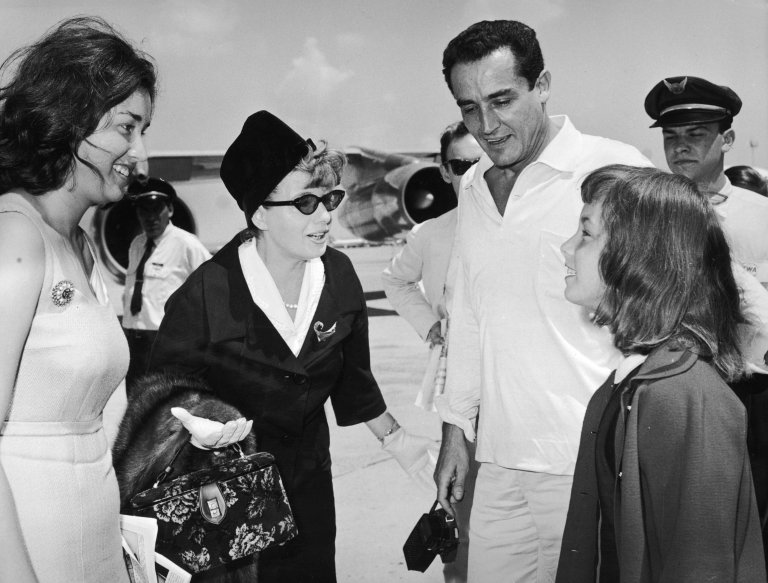 Prof. Dr. Stanislav Semerdzhiev: I read “Hamlet” for the first time when I was 7 years old


His debut on the theater stage was in Milan, and his first film was “A Meeting with Laura” by K. A. Felice, which has not survived to this day in any film library in the world. Gassman’s theatrical career began with “Hamlet”, and he won the hearts of the audience with the role of Giacomo Casanova in R. Fred’s melodrama “The Mysterious Cavalier”.

He became famous as the criminal Walter in Giuseppe De Santis’s Bitter Rice (1949). 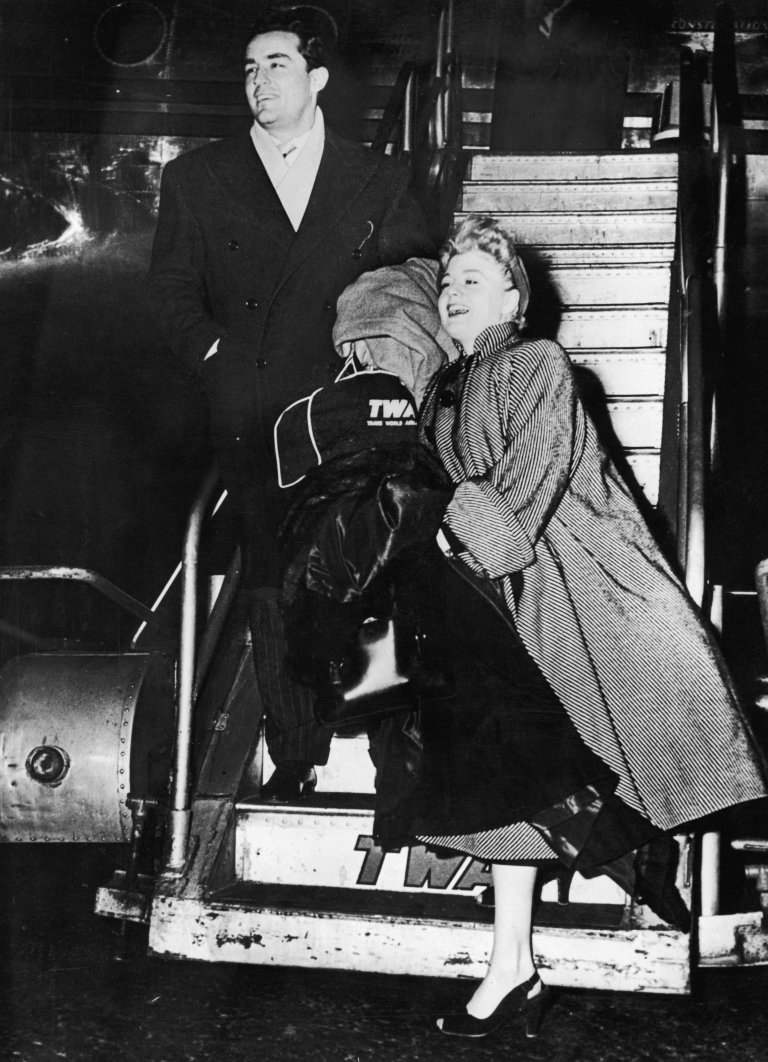 They distinguished the comedy “The Favorite” as the best European film

Gassman was quite an ambitious man and did not allow his career to remain in the role of the handsome lover. Experiments in different genres. He even played in an adventure film – “The Mark of Zorro”.

A huge role in his “course” to comedy was played by Mario Monicelli, who “tried” Gassman in the film “Unknown perpetrators”, considered a flagship of Italian comedy – the so-called. comedy of everyday life. In this film, Gassman is reincarnated in the role of the exotic character Pepe the panther.


In 1961, we will see him in a completely different image – in the film “The Last Judgment” by Vittorio De Sica. Two more successful films by Dino Rizzi followed – “Hard Life” and “The Overtaking”. And again he starred in De Sica’s film – “Seven Times a Woman”.

Rizzi, De Sica and Monicelli are literally competing to photograph Gassmann. But the actor also starred in films by Gianni Perego, Marco Ferreri, Ettore Scola and others.

Among the titles of the actor’s filmography, it is difficult to list them all, but it is good to mention “Audience”, “In the name of the Italian people”, “Tatar desert”, “New monsters”, “Lost soul” and others.

Vittorio Gasman left bright and noticeable roles, and a face so expressive and memorable that it seems as if our memory clearly continues to “see” him. So bright that it was as if he never left our world. The screen left us his face, his facial expressions, his expressive poses and his voice.

Vittorio Gasman continues to live in the memories of past generations as one of the brightest screen presences of the Golden Age of world cinema.

New museum on Fellini opens its doors in Rimini

The most talented has died trainee of Visconti and Fellini