Kate Middleton and her family are moving to a house on the grounds of Windsor Castle, which with its four bedrooms is much smaller than their 21-room residence in Kensington Palace in London, the British press wrote.

This will lead to many changes in the lives of the Dukes of Cambridge and their three heirs Prince George, Princess Charlotte and Prince Louis. This is also one of the goals – to make the children’s lives as normal as possible until their father takes over the crown. The building, located within the confines of the castle, provides more discretion and has a very large green area, while their previous home faces the busy street and the private garden borders the public one, and the little ones cannot hide from prying eyes.

See photos of Kate and her family >>

The children are already changing schools in London, moving to the one in Lambroek, which is just a 15-minute drive from the property they will soon be living in.

However, it lacks a room for their faithful nanny Maria Teresa Borallo, which is a major change. So for the first time since Prince George was eight months old, she will not be living with the family, but will still be working during the day and will still be an important figure in their upbringing. The service staff, the butler and the cook will not live in the building either.

Adelaide Cottage, as the building is actually called, was renovated in 2015 and this saved taxpayers a lot of money. It is a cultural monument and is very close to the castle itself, where Queen Elizabeth II has lived since the beginning of the pandemic. It was built in 1831 on 17th-century foundations for King William IV’s wife, Queen Adelaide. She was also a favorite of Queen Victoria. It is famous for having housed Captain Peter Townsend – pilot and aide-de-camp to King George VI. He became the lover of Princess Margaret, but was divorced and their relationship was doomed.

Prince William and his family will continue to stay at Kensington Palace when in London. It will also remain his office. The members of the royal family also keep their property in the province of Anmer Hall, which is among their favorite places, BTA reports. Middleton and her husband hope to move there when their sons and daughter grow up. It is very likely that they will also settle in Windsor Castle after a while, because Prince Charles has no desire to live there. 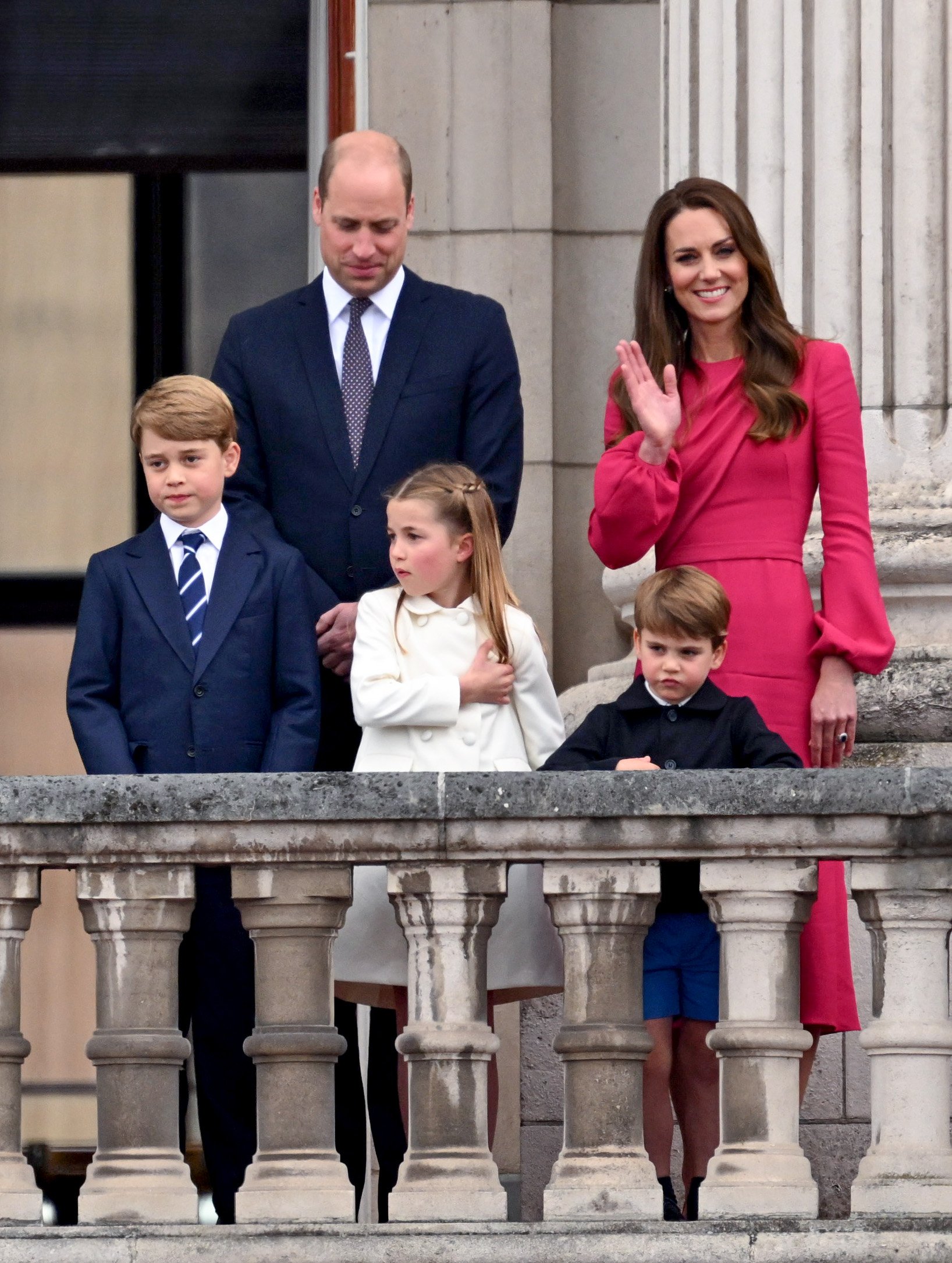