Singer Victoria presented her new music video for the song “How to Ruin a Life”. Popular actor Philip Bukov took part in the tape, and the plot of the video includes a dramatic story between the on-screen couple.

“In the video for “How to Ruin a Life” I step into a role for which I needed real acting training. With a talented screen partner like Philip Bukov, getting into character became easier than I imagined.

Thank you to all the fans who have been waiting with interest for the video for “How to Ruin a Life” since the summer and for the support from BNK Wines. For everyone who didn’t stop writing to me during these months, we also have a little surprise at the end of the video. The story will continue in December!“, says Victoria, overcome with excitement.

The premiere of “How to Ruin a Life” by the artist, who gained popularity in Europe with her participation in Eurovision 2020 and 2021, was in June. The song became one of the Bulgarian radio hits of the summer. The singer of “Ligna Studios” had the opportunity to present the song live at concerts in Varna, Sofia, Burgas and Plovdiv.

Victoria’s music video was directed by Victoria Karakoleva from Mooncut Film Studio, and Damian Dimitrov was behind the camera. The music and lyrics of the piece are the work of Victoria, the Swedish composers Oliver Björkval and Helena Larsson, as well as the American Sophie Hintz. 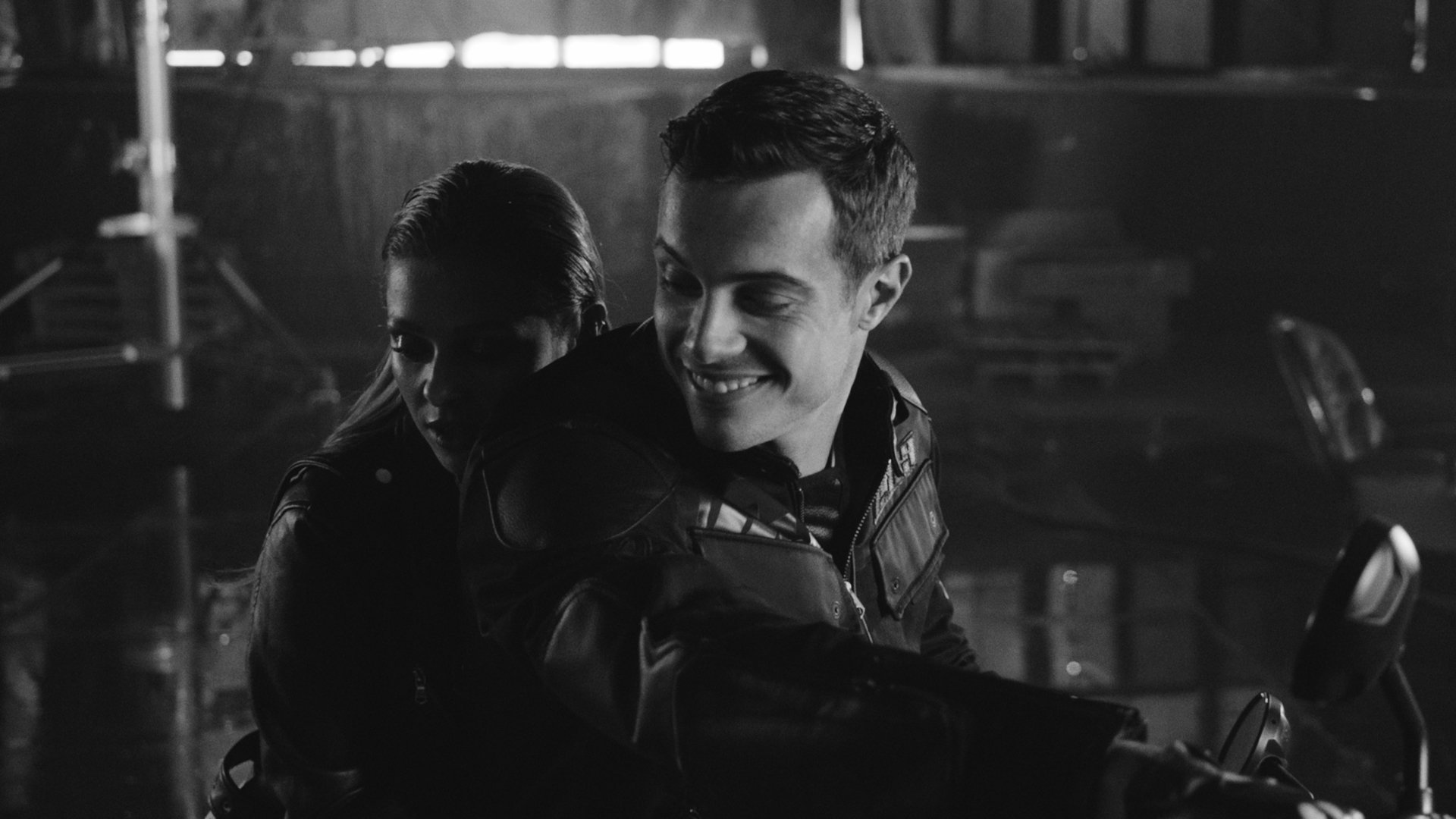 A same-sex family must stop the Apocalypse in M. Night Shyamalan’s new horror

Elizabeth II encouraged Meghan Markle to reconcile with her father

Catherine Zeta-Jones: If you wake up next to the same person every morning, the ups and downs in your relationship are inevitable