HBO’s original drama “Home of the Dragon” set a record in Bulgaria, as the most watched premiere on HBO’s streaming platform. The title reached the same peak in all European countries where the company has official representations, and yesterday data was published about the record viewership in the States as well.

During the first 48 hours in which it was available in the application (from 4 a.m. Bulgarian time on 22.08), the first episode of the series – “Heirs of the Dragon” reported the most views among all new titles. The show broke all records in the history of HBO and HBO Max in Bulgaria and in Europe, and the viewership of the pilot episode exceeded all expectations and forecasts.

“We are reporting unprecedented viewing interest as early as the early hours of Monday“, commented Victoria Ivanova, PR manager of HBO for Bulgaria.

The episode “Heirs of the Dragon” was available for streaming at the same hour on HBO Max in 21 European markets (Central Eastern Europe, the Nordic countries including the Netherlands, as well as Spain and Portugal). Views reach their peak in the evening of 22.08.

In the US, the series premiere drew 10 million total viewers on HBO and HBO Max on Sunday night (note: episode airing time is the same globally, different days are from time differences by location) and that’s the largest audience for a new original series in HBO history. The streaming platform there was overwhelmed by people wanting to watch the episode, while the European platform was able to withstand the influx and no major technical problems were reported.

The company did not share exact figures for Europe, but reference can again be made to those from the States with HBO’s two biggest hit series and their ongoing seasons. For example, the first episode of the final season of Game of Thrones was watched by a record 17.9 million people, and the premiere episode of the second season of Euphoria was watched by 2.4 million people. “Euphoria” is HBO’s most popular series of 2022 so far, and took the honorable second place among HBO’s most-watched series globally behind “Game of Thrones” this February, thanks to the airing of its second season.

As an all-new series, Home of the Dragon definitely stakes a claim to dethrone not only Sam Levinson’s series, but also its predecessor from the George RR Martin universe, and that’s up to viewers.

Based on the novel “Fire and Blood” by George RR Martin, the 10-episode series, which we will follow for the next nine Mondays, takes place 200 years before the events of “Game of Thrones” with a focus on House Targaryen. The drama series stars Paddy Considine, Matt Smith, Olivia Cooke, Emma D’Arcy, Steve Toussaint, Eve Best, Sonoya Mizuno, Fabien Frankel and Rhys Ifans. 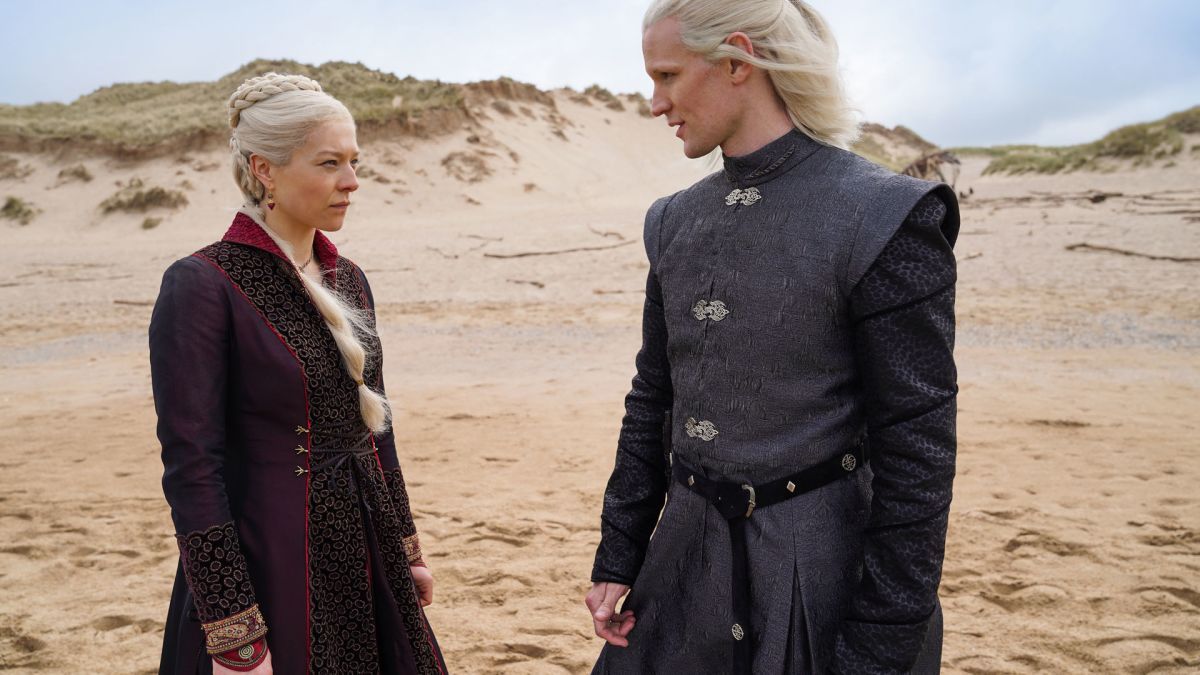