Henry Fonda is one of the most significant and memorable personalities of American cinema. Several generations grew up with his roles on the big screen, and the profession itself became his shield.

Born on May 16, 1905, in Nebraska, Henry grew up in an Episcopalian family. Despite his religious background, Fonda became an agnostic years later—a person who believes that the existence or non-existence of God and other supernatural beings forever remains unknown. Before acting, he has many diverse interests like swimming, running, painting and more. While working in his father’s printing house, he also became interested in journalism. Enrolled in this specialty at the university, but never managed to graduate.

At the age of 14, Henry, behind his father, witnessed the lynching of a black man, Will Brown, during the Omaha race riot. The event completely changed his worldview regarding prejudice and racial equality.

At the age of 20, he encountered the acting profession for the first time. His first role was in the play “You and I” and, although he was ashamed of his acting skills, he continued on this path. For him, this mask art is useful to distract attention from his shy nature and he likes to give life to fictional characters. In 1928, he quit his job and went east to seek his fortune. He first played in productions at the summer theater in the town of Dennis, Massachusetts, where he also met his first wife – Margaret Sullavan. He stopped working there in 1932, when he got his first professional role – in “The Jest” by Sam Benelli. He then moved to New York to be with his wife. 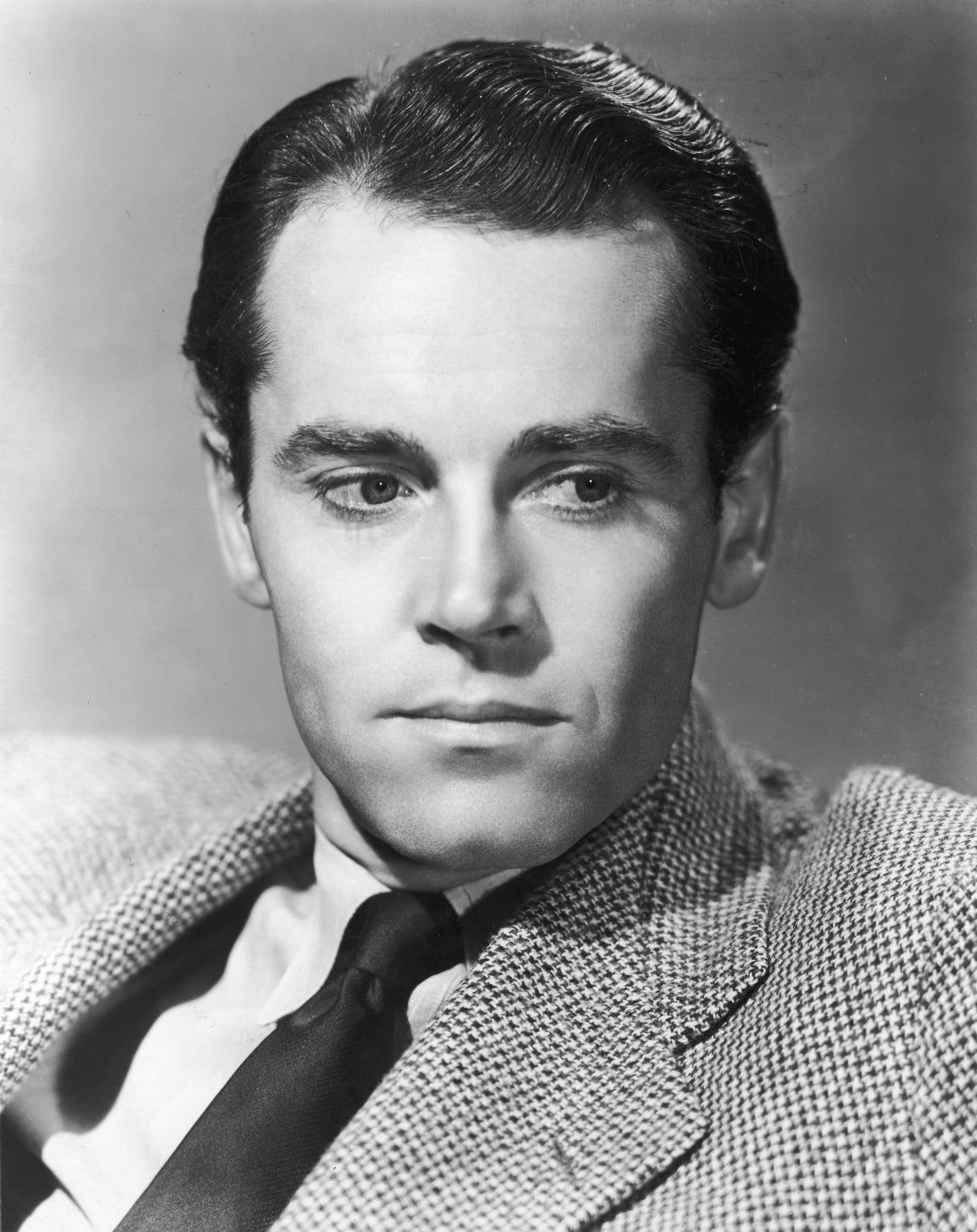 Alas, their marriage did not last long, but luck finally smiled on him when he met James Stewart. The two managed to get on the Broadway stage, but even this achievement was overshadowed by the Great Depression, which spared no one.

In 1935, he starred in the film “The Farmer Takes a Wife”, with which he broke into Hollywood. He also participated in the Broadway version, which did not go unnoticed. Henry gets to see and feel the glamor of Hollywood. He began earning $3,000 a week and dining with notables of the time. His distinctive performances followed in the films “The Trail of the Lonesome Pine”, “The Moon’s Our Home”, “You Only Live Once”, “Jezebel”, “Young Mr. Lincoln” and others. In 1940, he participated in the film adaptation of the novel “The Grapes of Wrath” (John Steinbeck). His role in it is considered his best. 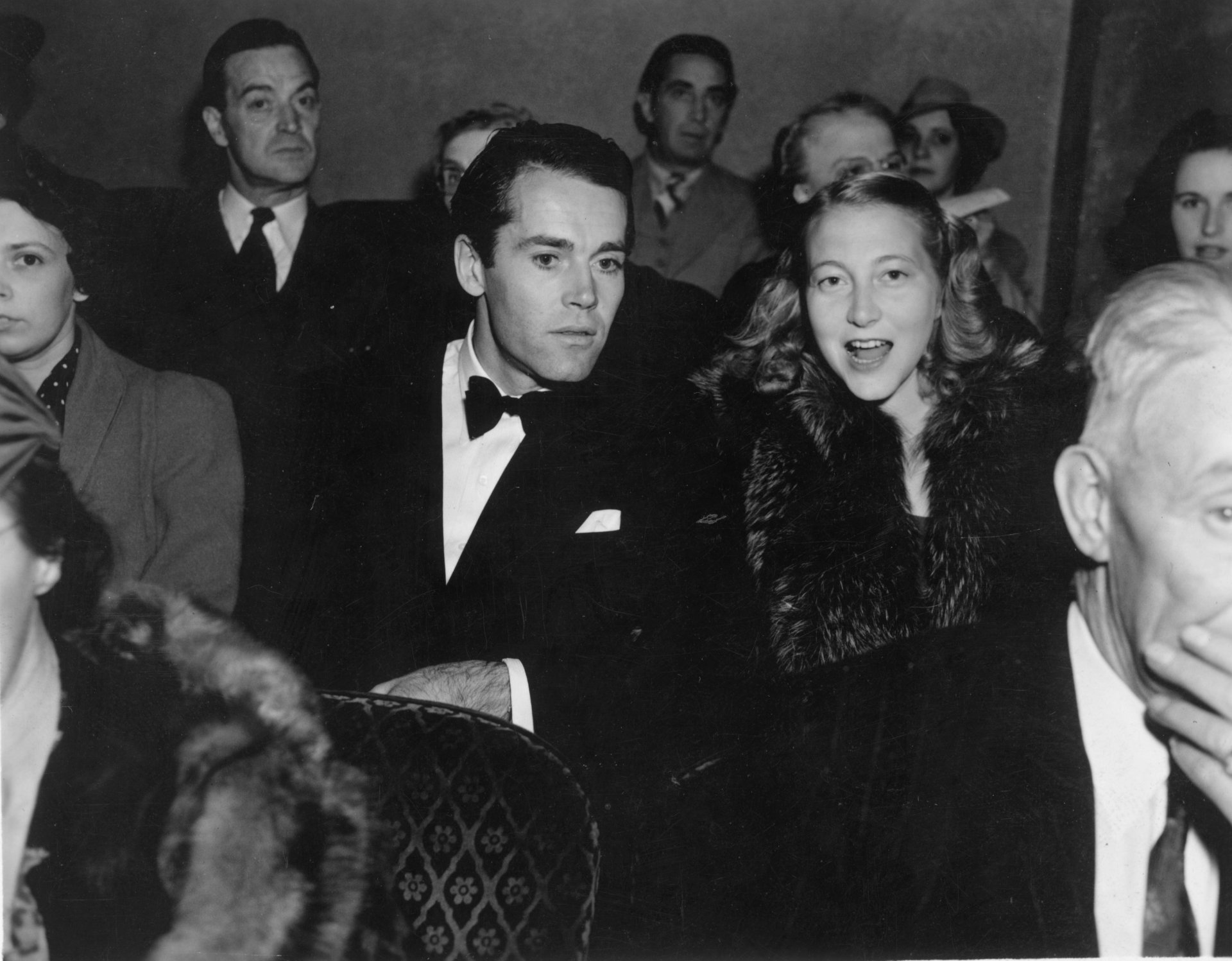 Fonda became part of the navy for several years during World War II and helped raise funds in the defense of the United Kingdom. At that time he was awarded the Bronze Star.

“I don’t want to be part of a fake war in a studio,” he says when he joins the army.

After the war, he took a break from making films and indulged in leisure activities such as going to parties or taking family piano lessons. He then continued full force in the film industry until his contract with Twentieth Century-Fox expired. He refused to sign another long-term contract and returned to the Broadway stage, where he recreated his old roles and entered new ones. In 1948, he received the “Tony” award for his role in the play “Mr. Roberts”. His first production appearance was in 12 Angry Men, where he starred. He was nominated for an Oscar and a Golden Globe. Won a BAFTA award.

In the 1960s, Fonda appeared more in films related to the Wild West – “How the West Was Won”, “Once Upon a Time in the West” (his first villainous role) and others. In the 70s, however, he changed the genre to disaster films. Henry is one of the few actors who managed to stay on top even at the age of more than 70, when it became increasingly difficult to make a living as an actor – both in terms of getting roles and for health reasons. Critics also noted Henry Fonda’s fighting spirit as he began to take more breaks between shows and films, but he was still determined to finish his work with dignity. He received awards from the Academy (Academy Honorary Award) and Golden Globe for lifetime achievement in 1980 and 1981. His last film was “On Golden Pond” (1981). For this incarnation, he received his first “Oscar” in the “Best Actor in a Leading Role” category. At the ceremony, the award was presented to his daughter Jane Fonda, as his health prevented him from attending in person at the time.

“I bet when he heard that he was like, ‘I’m so lucky, huh?'” Jane Fonda said during her acceptance speech at the Academy Awards.

The actor’s personal life is not as glamorous as his professional life. His thirteen-year marriage to Frances Ford Seymour Brokaw was fraught with adversity. In 1949, he asked her for a divorce in order to remarry. His decision upsets Frances and exacerbates the emotional problems she has had for years. She entered psychiatry in 1950 and committed suicide on April 14. Years later, her psychiatrist described Henry as “a cold and self-absorbed person, a complete narcissist”. Fonda had three more marriages, two of which ended in divorce.

From his marriage with Frances, he has two children: Jane and Peter Fonda, who follow in the footsteps of their father, and from the third – an adopted daughter – Amy Fishman. The relationship between Henry and his first two children is not very strong. He keeps an emotional distance from them and for many years they cannot judge whether he loves them at all or not. When the wall does crack, Fonda has outbursts of aggression. Peter first heard the phrase “I love you, son” when his father was already very old. Jane and Henry have big differences in their political views. Also, she even envies his acting talent and how he makes everything look easy. When they play together in “On Golden Pond”, they manage to fix some of their problems and become closer, since their characters and the relationship between them are very similar to those in real life.

Henry Fonda conquered the world of cinema and theater with his incarnations. Suffers, loves, works and does not give up. He leaves this world calm and happy, because he managed to achieve everything he wanted, professionally and personally, and his film legacy remains for future generations.