The battle for the top spot in the world rankings is more alive than ever. The final Grand Slam tournament, the US Open, which starts next week, will be key in this race, and it is open to many players.

The fact that Novak Djokovic will most likely not play due to lack of vaccination largely opens the door for others, and also gives Daniil Medvedev a better chance to retain his top spot.

However, it will not be easy for the Russian at all, because for years we have not seen such small differences at the top and so many candidates for the leadership position. Let’s look at them.

For Matadora, a wonderful opportunity opens up to return to the first place, having last been there two and a half years ago. If he adds more weeks at the top, the Spaniard can also add arguments to the battle for the title of “greatest in history”, which is one of the categories in which he is behind Djokovic and Roger Federer.

It takes a few combinations for world No. 3 Rafa to return to the top. The easiest of them is to simply win the tournament – with such a development, he will surely top the rankings in three weeks with an asset of 7630 points. Even if the world #1 Medvedev reaches the final, he will be more than 1,500 points behind the Spaniard.

In fact, Rafa could be #1 even if he goes out in the first round. For this purpose, no one among Medvedev, Carlos Alcaraz, Stefanos Tsitsipas and Kasper Ruud should reach the final. If Matadora reaches the finals and loses, he will also be #1, as long as the title does not go to Daniil.

If Rafa loses in the semi-finals, he needs none of the above to win the title. In general, the Spaniard has the most possible scenarios to top the rankings. 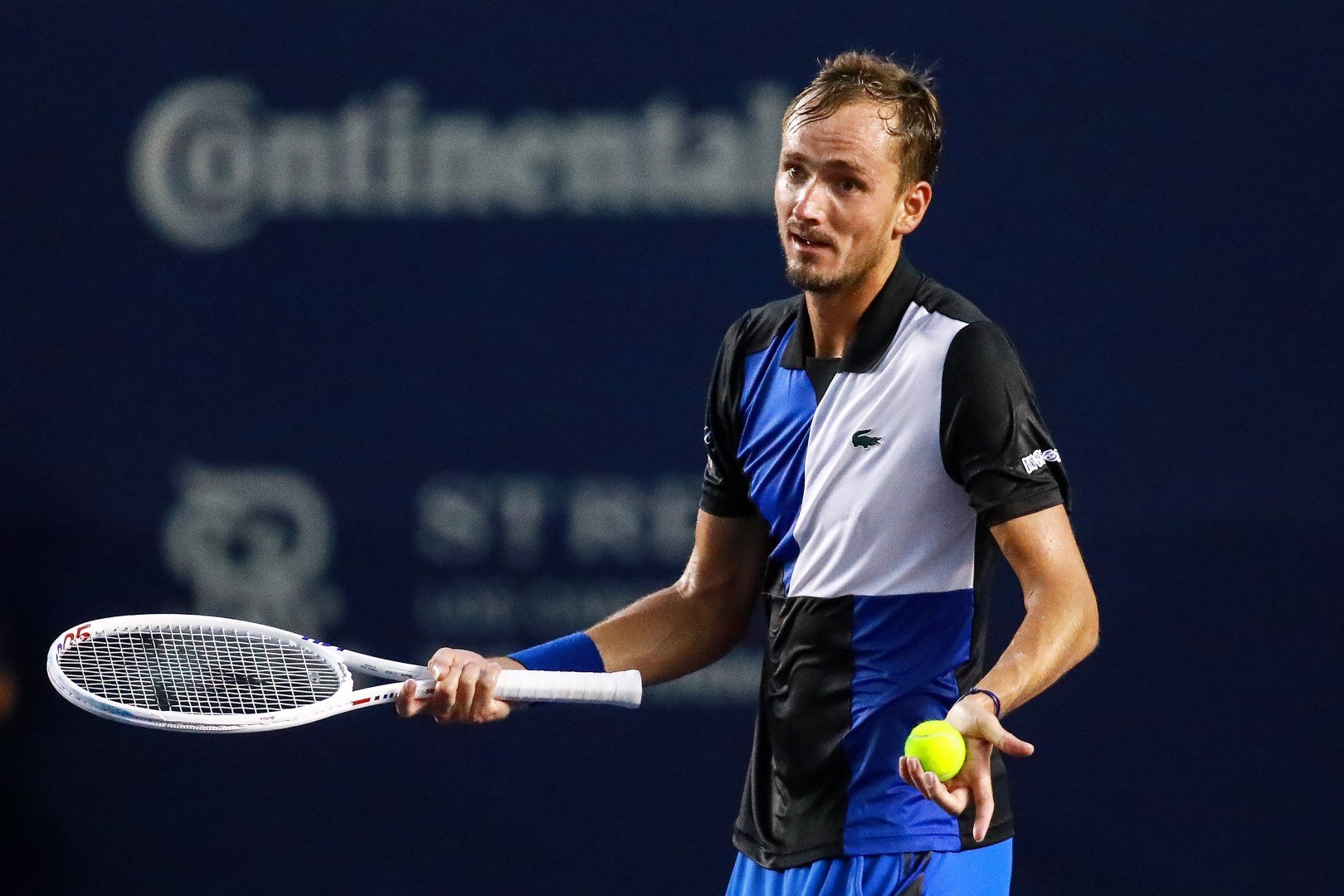 The Russian, along with Nadal, are the only players who can rely on themselves to be No. 1 in three weeks. For the leader in the rankings, it is clear that if he wins the tournament, he remains at the top.

But if he loses the final, he must hope that Rafa does not go further than the quarterfinals. He also won’t want any of Tsitsipas, Alcaraz and Ruud to beat him in the title match. 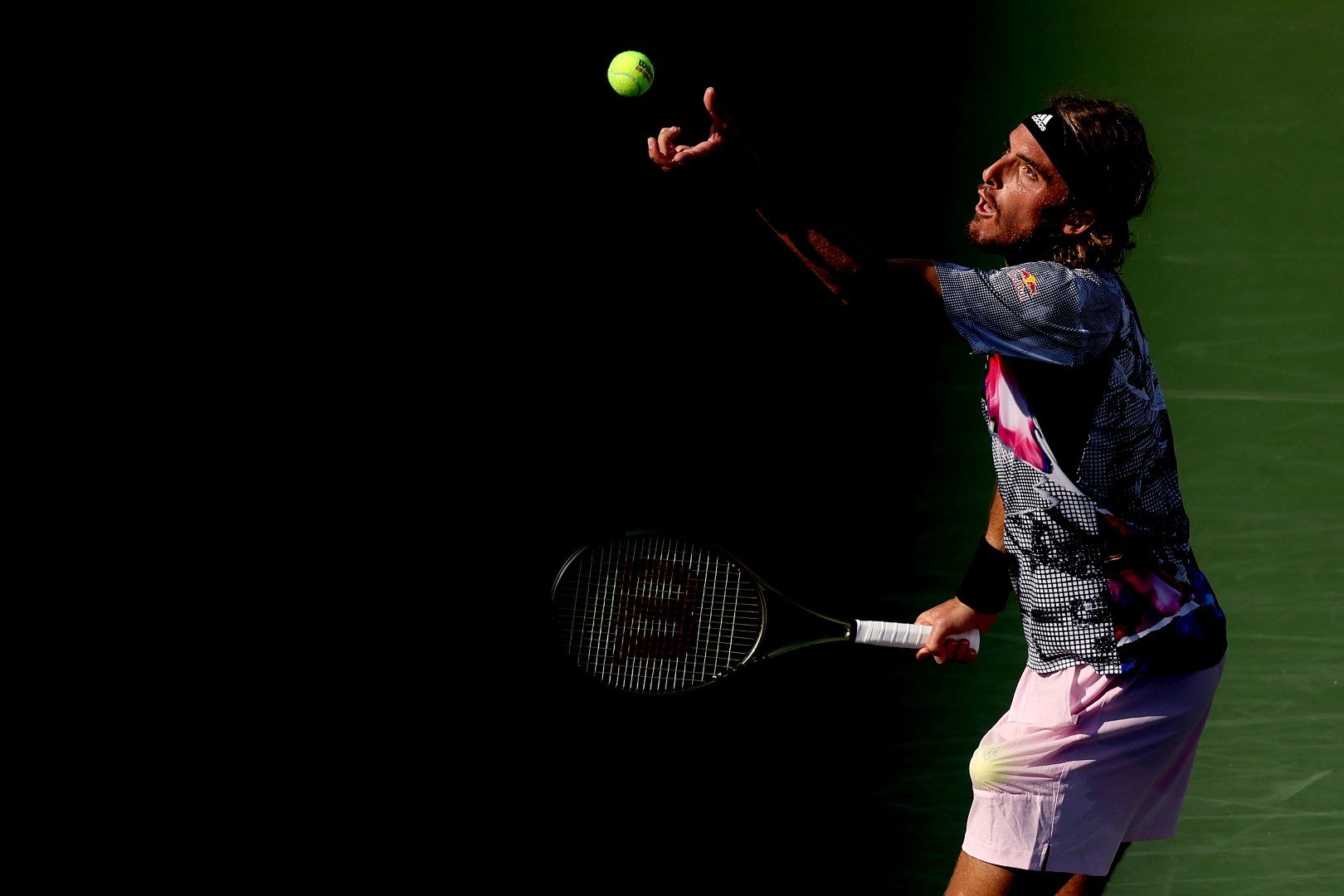 The Greek talent, now ranked No. 5 in the world, produced a great tournament in Cincinnati to reach the final, and this now gives him a theoretical opportunity to attack the top. However, for this to happen, a series of events must occur.

The first and most important of them is that the Greek wins the US Open, and the second is that Rafael Nadal is not his opponent in the final. 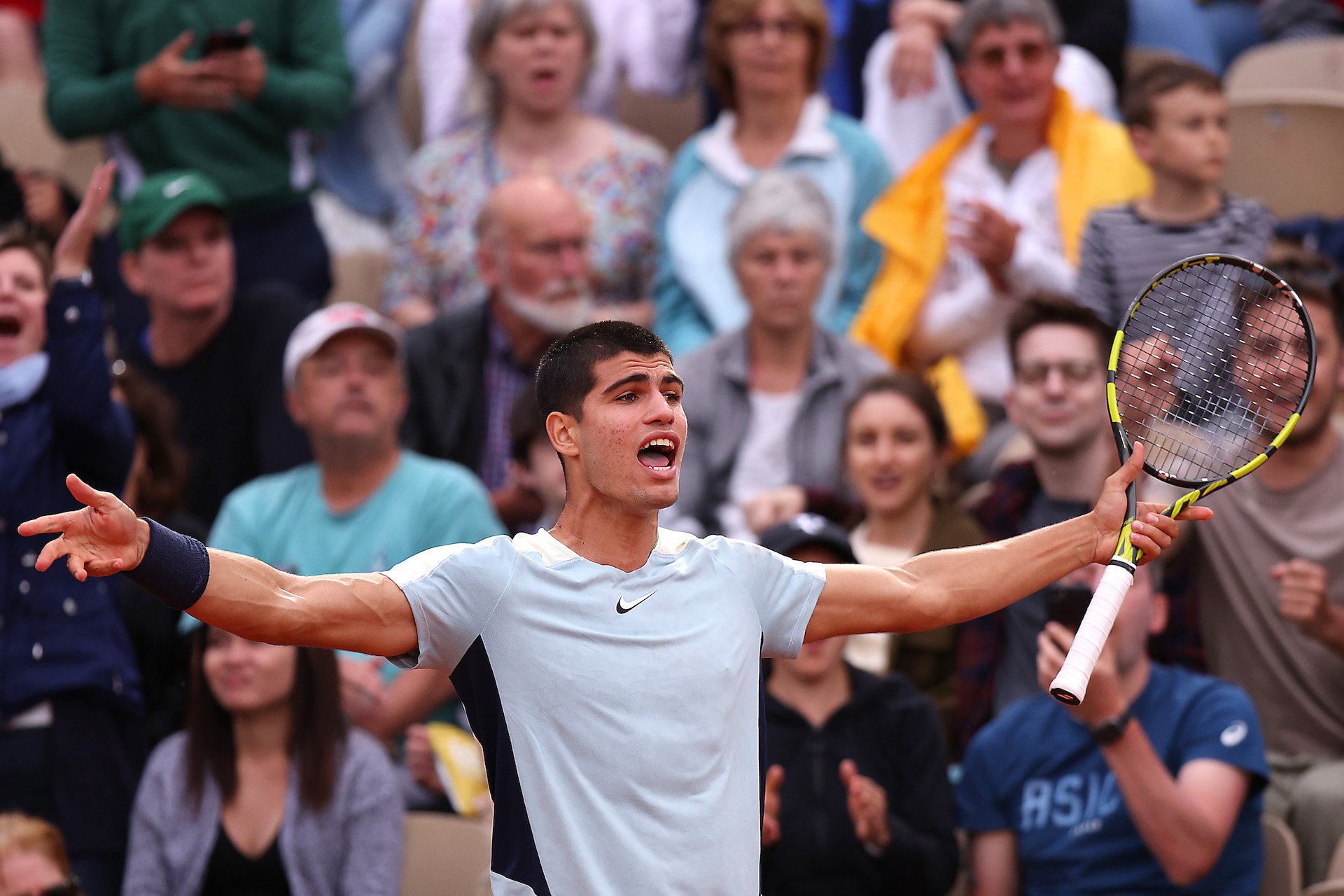 Just a year ago, young Carlitos hardly expected that he would have the opportunity to fight for the top of the rankings at this time, but his persistence has led to just that.

However, the super talent from Murcia does not have much chance, as he played in the quarter-finals last year and must defend these points above all. This is not the case with Tsitsipas, for example.

And his goal is the same – to win the tournament against a finalist other than Nadal. If he loses the title match, it must happen after Rafa is eliminated before the quarterfinals. Naturally, in this scenario, the champion should not be someone from Medvedev, Tsitsipas and Ruud. 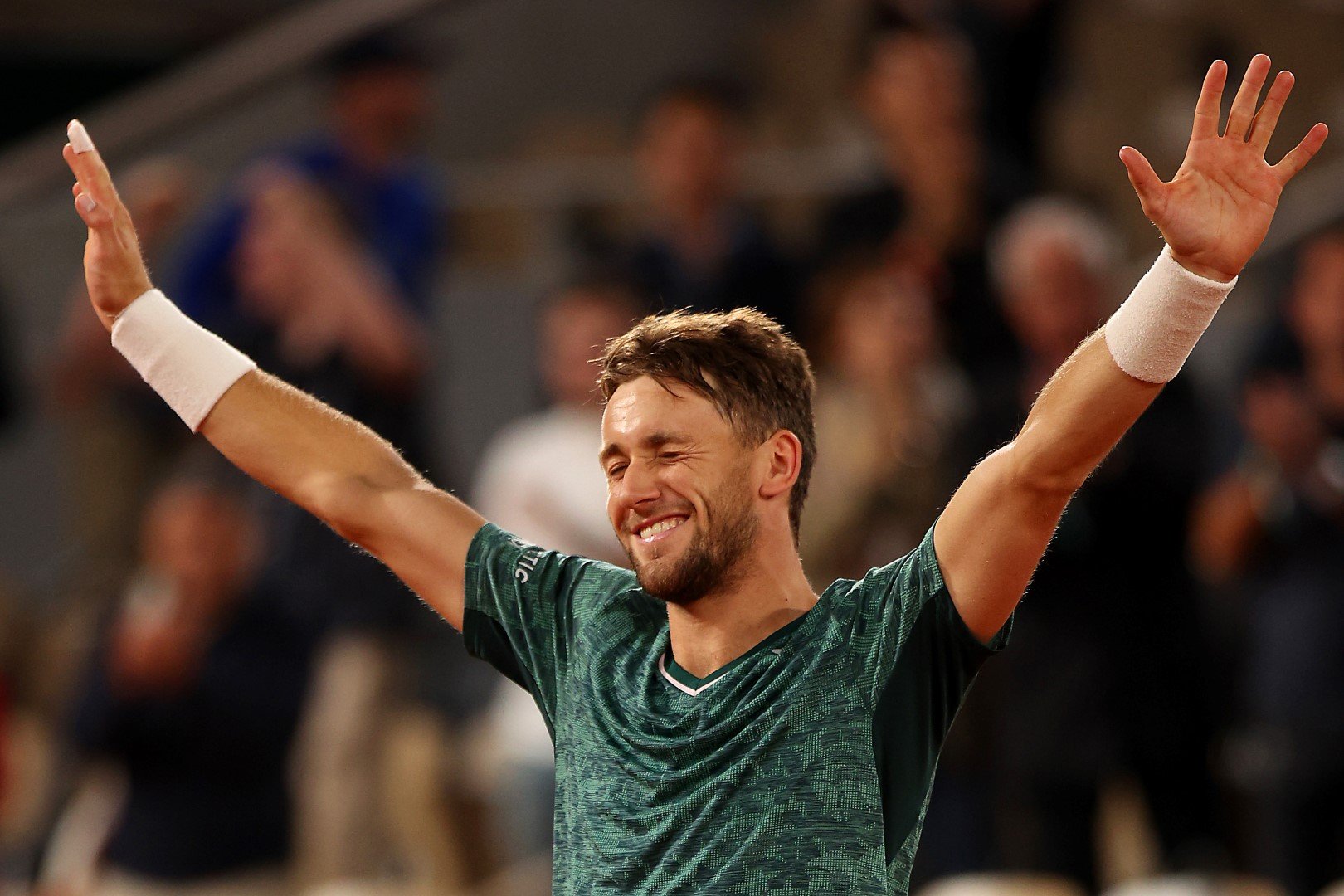 The Norwegian is the last player with chances to attack the historic first place in the rankings, but such a development looks like Mission Impossible.

And for him, one option is to win the title without playing Nadal in the final, and the other is to lose a final that is not against the above players. There, it is already necessary to miss Rafa in the quarterfinals.

Realistically, his chances are equal to Alcaraz’s.