The legend of rock and roll Elvis Presley had the most famous one-night stand of all time – with Marilyn Monroe, reports “Radar online”.

The King of Rock’s former assistant Byron Raphael and Elvis’ manager Tom Parker claim they arranged the super-secret meeting in 1960.

Elvis had never seen Marilyn before, Rafael revealed in an interview. “Then, in the early summer of 1960, the two most explosive and legendary sex symbols of their era bumped into each other on the street in front of the Twentieth Century Fox stage, and Elvis got nervous.”.

Raphael tried to arrange a private meeting for the duo and his friends helped. The Memphis Mafia, as Elvis’ bodyguards were called, convinced him to ask Marilyn out. Elvis approached her on stage at Studio 23 and addressed her in his usual self-deprecating way, in his soft baritone with Southern charm. “Hello, my name is Elvis Presley. How are you, Miss Monroe?” claims author Alana Nash in her book Baby, Let’s Play House.

Marilyn noticed everyone staring at them and declined the invitation. “Elvis asked her if she would like to come to the party he was throwing the next night,” Rafael said. “She looked at the boys and said, ‘I’m sorry. I can’t but thank you” and somehow escaped”.

She was still married to Arthur Miller at the time. In those days, in New York, infidelity could mean not only money, but also a huge scandal, chroniclers say.

One night, Elvis called Raphael: “Take Marilyn and bring her.” “I said, ‘Really?’ I remember it almost clearly, and it was decades ago. It was a rainy night and I took her to the Beverly Wilshire Hotel and we went upstairs to his room.

“When he saw her, they hugged each other and without saying a word, they started kissing,” recalls Rafael. “I was in shock and didn’t know what to do. Then Marilyn, who was about ten years older, said, ‘You’re pretty good for a guitar player.’ 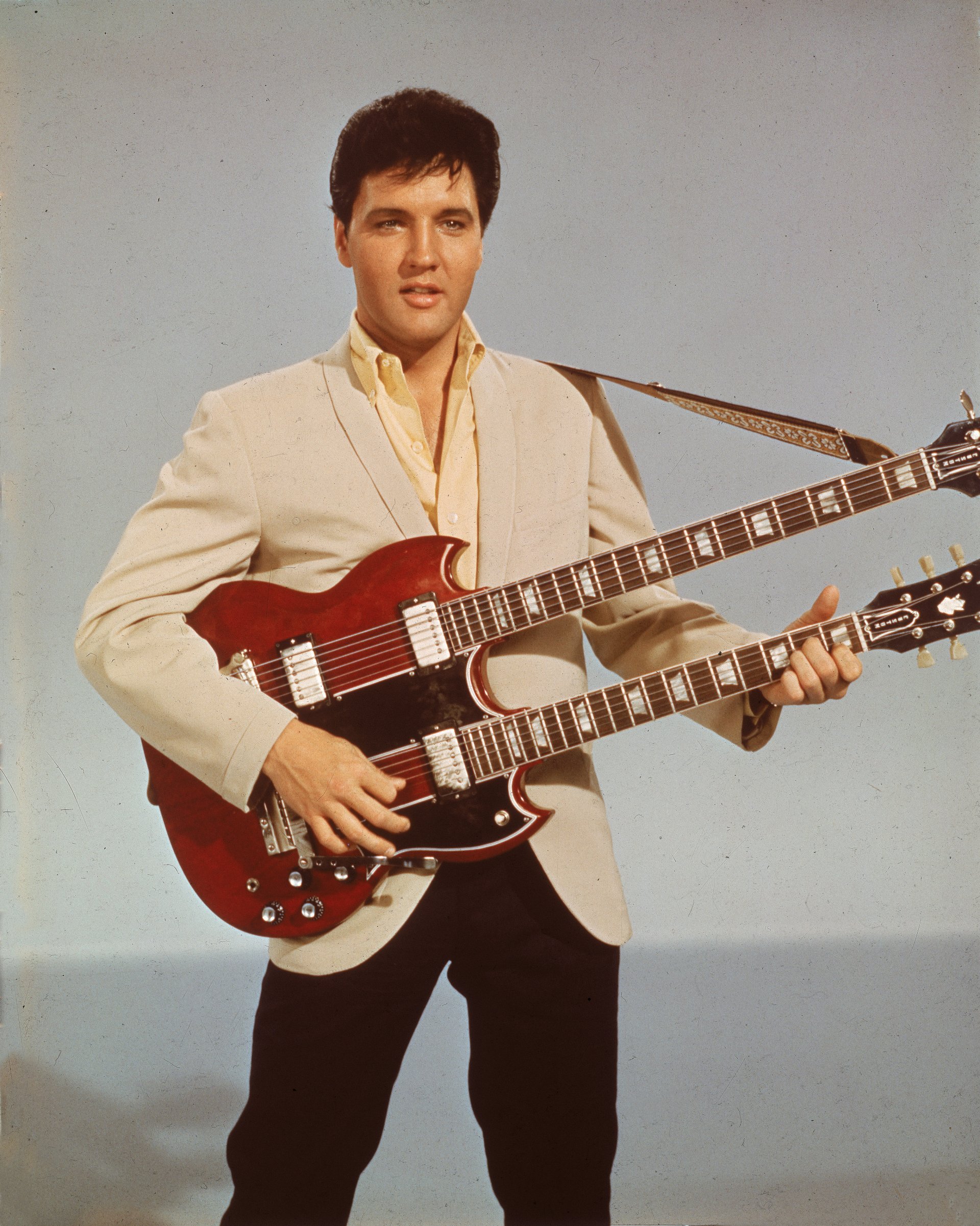 “After two minutes they came into the bedroom and I didn’t know if I should leave or stay waiting for them, so I kind of just dozed off. I don’t know if he put her in a cab or if she stayed the night. A few days later, when I mentioned Marilyn to Elvis, he said, “She’s a pretty girl, but she’s a little tall for me.

They both knew it was something that could ruin their careers. They were two of the most famous people in the world and Marilyn was still married to Arthur Miller at the time – so I never said a word.” 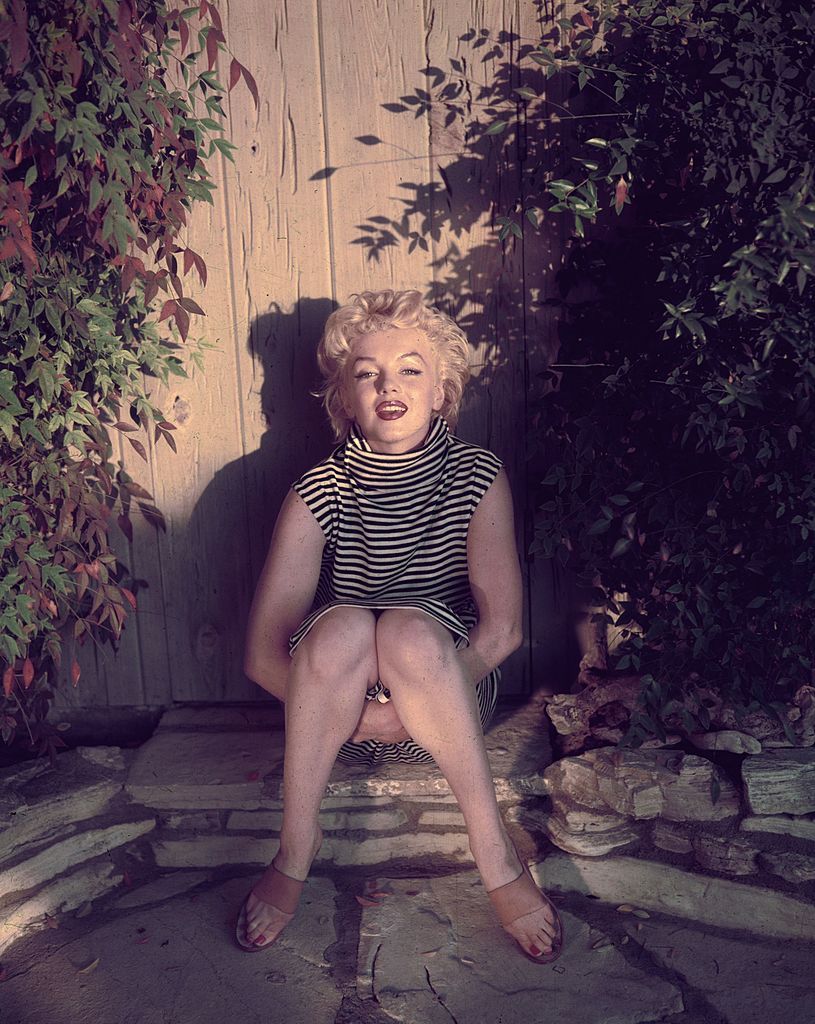 Prada and Armani have returned to their pre-pandemic glory