It’s been talked about for a relatively recent time, but it’s expected to continue for a long, long time. At an age when most of his peers are enjoying their summer vacation, 17-year-old Romanian David Popovici has put his name on the pedestal of history. He became the youngest world swimming champion in 15 years after claiming the gold medals in the 100m and 200m freestyle.

And in the “royal” discipline, as the hundred meters are known, he did it in a more than convincing way and with a world record – 46.86 seconds!

The teenager also seems to have a sense of humor, because his name on Instagram is the following – Chlorine Daddy (n.b. – literally translated from English “the father of chlorine”), playing with the substance that prevails in the water of the pools in which is competing.

The press in Romania gave him another nickname – King David. And his confidence is definitely royal.

“I feel a weight in my neck because of all the medals, so for the next tournaments I will have to work on that part,” said Popovici, who earlier this year took the freestyle and European titles. 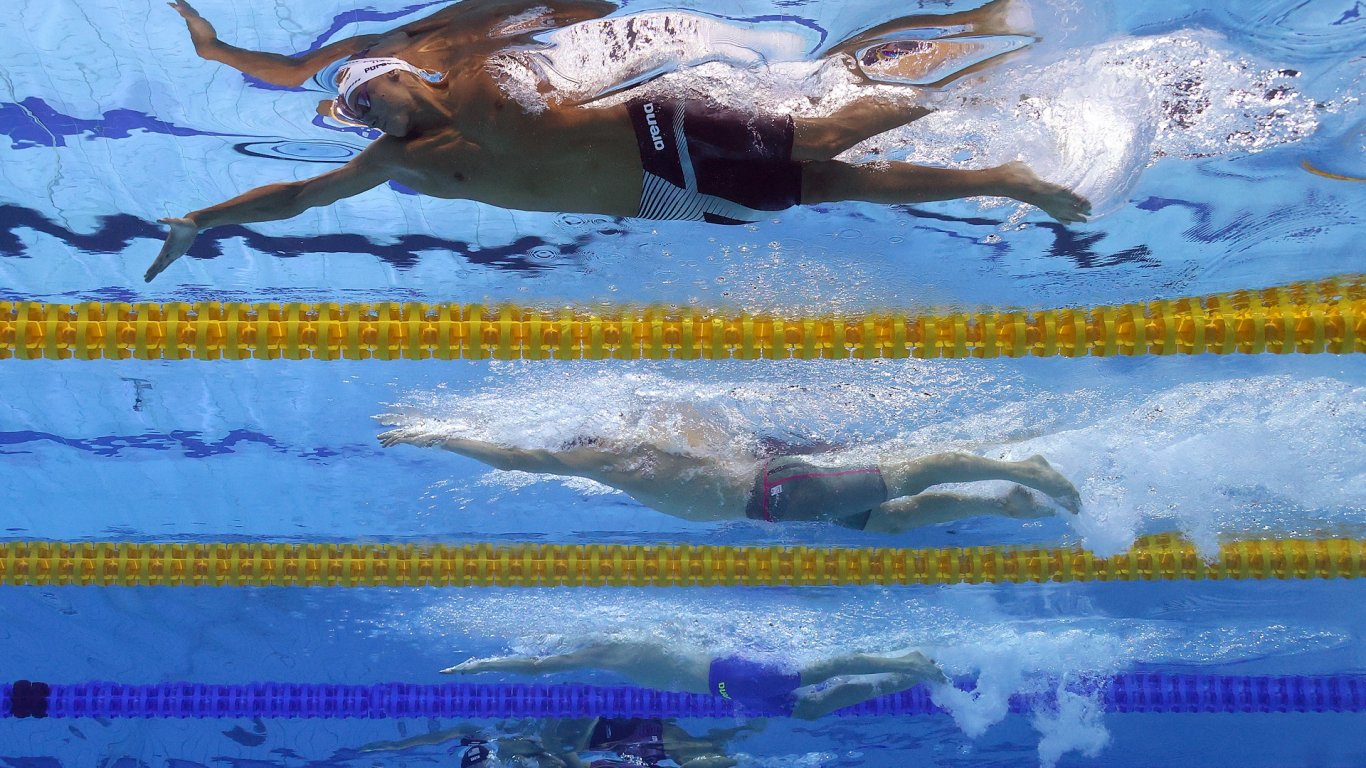 He started swimming when he was 4, and there are two reasons. The first – his parents hope that in the pool he will finally tire and his endless reserves of energy will be exhausted. The second – swimming is recommended for the correction of an early phase of scoliosis.

The Romanian Dulguch is not a mountain of muscles, and he doesn’t need it. But his coach since he was 9 years old, Adrian Radulescu, says that the other swimmers did 100 push-ups, and David couldn’t manage a single one!

His parents took to heart early on the idea of ​​helping their boy develop in the sport in any way possible. He is served breakfast at 4:30 in the morning so that he can eat at the optimal time – two hours before training. During races, they mix milk with cinnamon and honey in the trunk of their car, getting a lot of quizzical looks like – “This one is doped”.

Ambitions have haunted him since early childhood. When he is 9, Tokyo gets to host the Olympics in 2020 (NB – which ended up being held a year later due to the pandemic), and the family estimates that Popovici will then be 15 and could participate. Shortly after, he receives a t-shirt and a cake with the inscription “Tokyo 2020”.

Until 2019, everything is developing according to plan. He is the fastest Romanian in the 100 and 200 meter freestyle, and his time is just above the “b” norm for the Olympics. Enough to participate. After the postponement of the biggest sports forum, he devoted himself even more seriously to the sport, even saying goodbye to his long hair.

“Swimming with long hair is a real problem,” he insists.

Three weeks before the games, he dropped nearly two seconds from his best time in the 100 meters – from 49.26 to 47.56. A result that would have won the Olympics in 2016. Two days later he drops to 47.30 and goes to Tokyo with the best time of the year. In Japan, he dropped the medal at two hundred meters by two hundredths. At 100 meters, he remains seventh. In an interview after his Olympic participation, he was asked how he felt after missing the podium – “I didn’t miss, I won fourth place”.

Romania, home of Nadia Comaneci and Simona Halep, has not had an Olympic gold medalist in swimming since 2004. In men’s swimming, a Romanian has never won an Olympic title.

“Our sport is not that popular. But now things are changing and it will be much more famous,” said the youngster, who does not lack self-confidence. Still, at 17, he is a two-time European and world champion.

In two years’ time at the Paris Games, David is expected to be part of the European swimming revolution, alongside Krzysztof Milak (Hungary), Leon Marchand (France) and Thomas Ceccon (Italy).

Records aside, Popovici has made no secret of his goal for his next Olympic appearance.

“I don’t want to talk too much. But I definitely want to change swimming in my own way” 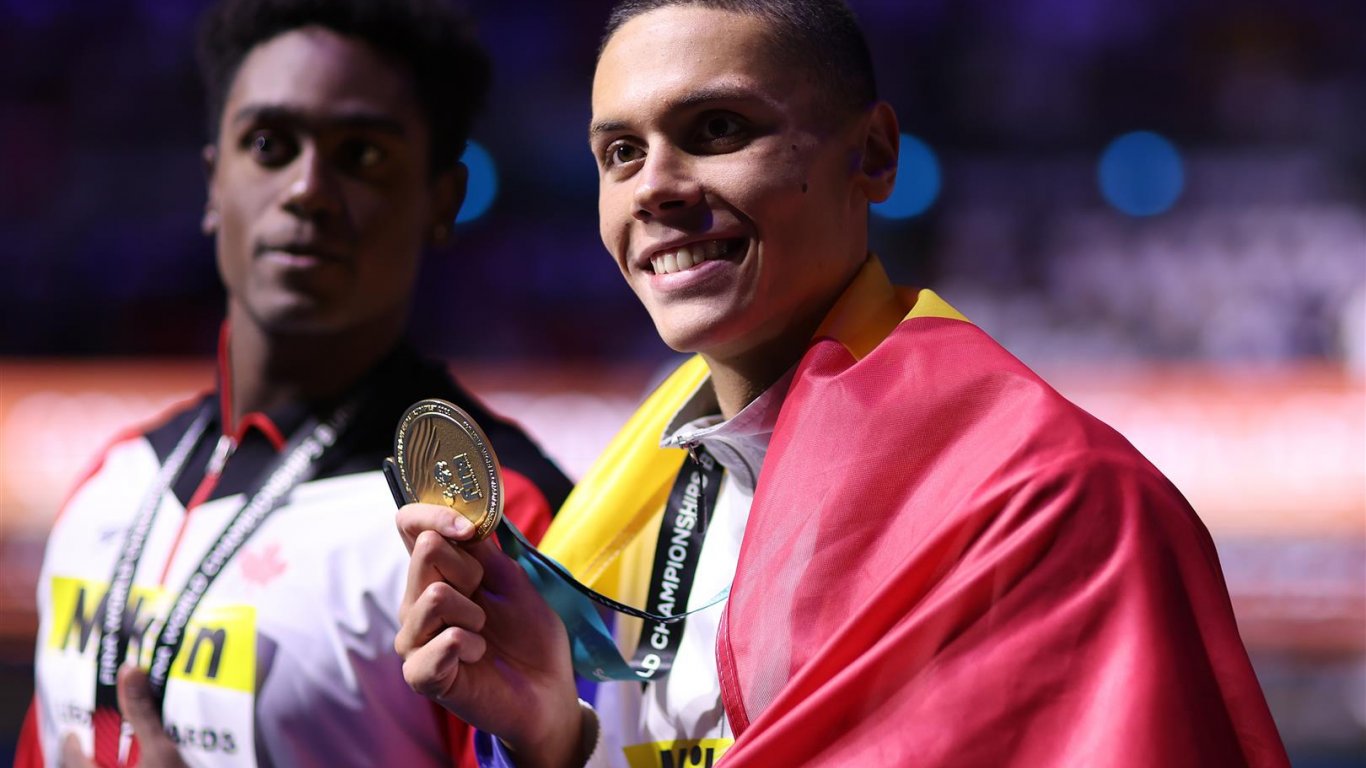