Musicians from the class will delight music lovers on June 12, 2023 – in Sofia for the first time we will see the super group “Hollywood Vampires” live.

The engines of the star formation Johnny Depp, on guitar, Alice Cooper as the frontman, one of the archangels of the guitar Joe Perry of “Aerosmith” will perform some of the biggest rock hits of all time. The set list features covers of various cult songs and bands over the years.

The show in Sofia is part of the European tour of the group, which is returning to the stage with a huge desire for real rock after a 3-year break.

Tickets for the concert go on sale from today on the Eventim network, and from November 2 they were released The VIP packages, which also include a meeting with the band. The so-called The meet and greet generated a lot of interest among fans. The package costs BGN 3,000. A drink and photo with the band taken by their photographer is included, which is generally emailed within 3 days. There are other extras. “We are pleasantly surprised by the interest in the VIP package, which is sold separately from the tickets and is entirely organized by the group’s management”, share the organizers in Bulgaria.

The American supergroup “Hollywood Vampires” was created in 2015 and bears the name of the well-known celebrity club created by Alice Cooper in the 70s. Its members include rock greats such as John Lennon (The Beatles), Keith Moon (The Who) and Micky Dolenz (The Monkees). “Hollywood Vampires” have released two studio albums with the participation of guest musicians of the rank of Paul McCartney, Slash from “Guns N’ Roses” and Brian Johnson -AC/DC.

The Hollywood Vampires concert will take place on June 12, 2023 in the capital’s Arena Sofia hall (the former Armeets hall). Tickets are on sale from today, November 4 (Friday) in the Eventim network throughout the country, as well as in OMV, Ticket Center of National Palace of Culture, Technopolis and Bulgarian Post.

Children up to 6 years of age enter without a ticket and without the right to a seat. 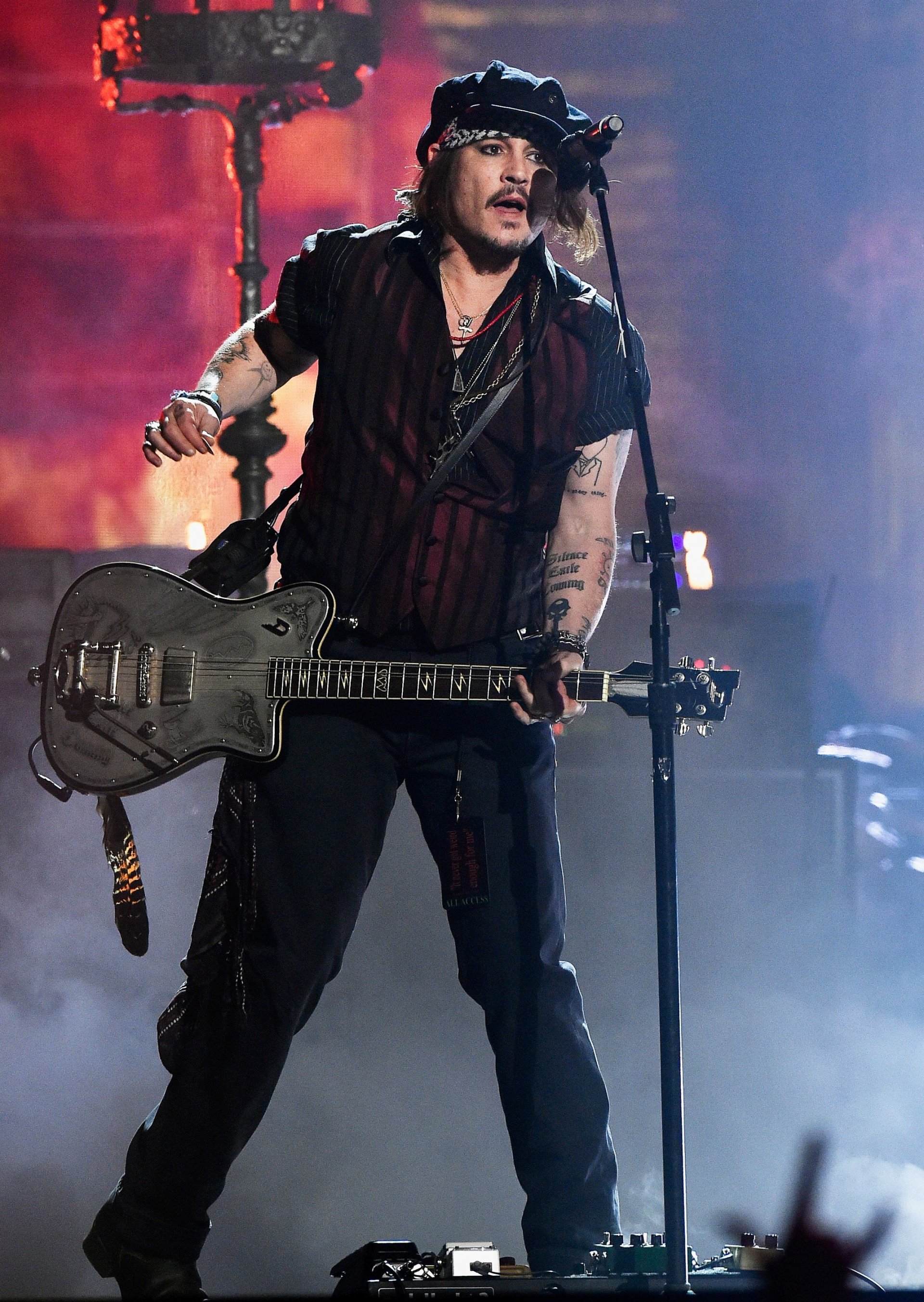 “I would wear her dress to the wedding” – is Victoria Beckham a mother-in-law?

Lance Armstrong abandoned his family for Sheryl Crow, but he just didn’t want children from her