A company founded by Jolie has filed a $250 million lawsuit against her ex-husband, alleging that he and a group of his cronies launched an insidious campaign to “seize control” of the French winery they bought as a couple. This was in “revenge for the divorce and custody proceedings” and to “ensure Jolie never saw a cent” of her huge earnings.

The suit also alleges that Pitt tried to use Jolie’s large financial stake in the winery to force her to sign a “hush clause” barring her from discussing the circumstances that led to their divorce, and that Pitt squandered millions of the company’s money on “vanity projects,” including more than $1 million on a swimming pool.

Court documents filed Tuesday in Los Angeles say that after the couple bought the 1,300-acre estate in southern France in 2008, they jointly invested tens of millions of dollars to improve it.

The documents mention that Jolie and Pitt each own 50% through a complex web of holding companies and that “a large portion of Jolie’s personal wealth” is tied to the winery.

It said the couple had an agreement in which the actress controlled their philanthropic projects, including the Jolie-Pitt Foundation, while “control of the couple’s investment in Chateau Miraval was left in Pitt’s hands.”

Although the winery has won awards and become an extremely valuable asset under their ownership, “not everything has been smooth sailing”. Pitt is said to have a publicly acknowledged problem with alcohol abuse.

It also brought to light the infamous row on a private flight in 2016, saying that “following a serious and internationally publicized incident between Pitt, Jolie and the couple’s children, Jolie has filed for divorce.”

The suit was brought by Nouvel, the company Jolie founded to retain its stake in the winery, which it recently sold to alcohol giant Stoli. 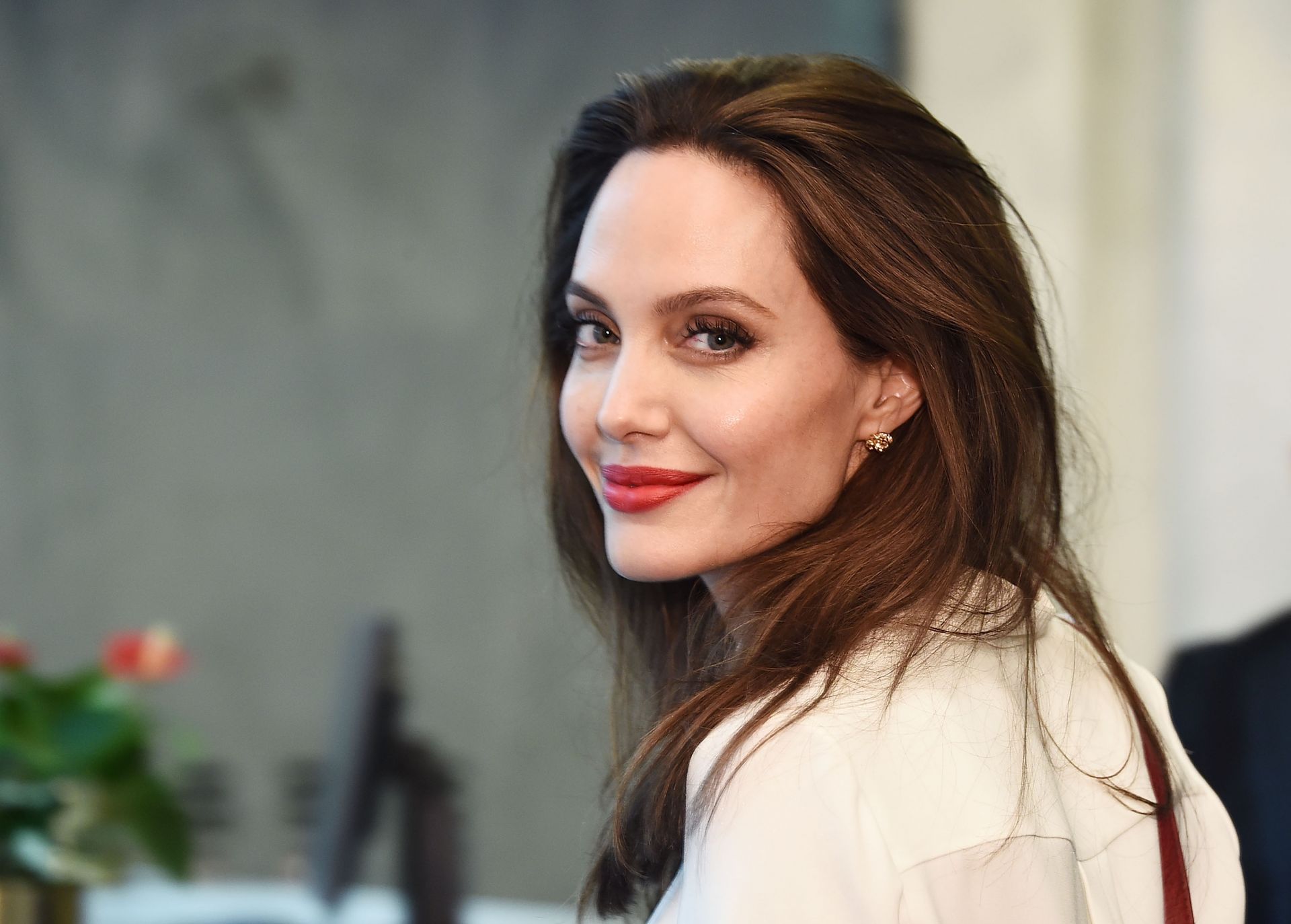 The documents allege that after filing for divorce, Pitt simply ran the winery without consulting Jolie, that when she tried to get information and more control, he “pushed her away” and that he improperly tried to “block Jolie and Nouvel from obtaining information about or managing Chateau Miraval”.

It also alleges that he “conceived and carried out a plan to secretly transfer assets from Chateau Miraval to companies owned by him and his friends, thereby devaluing Jolie’s shares.”

The lawsuit also alleges that since the divorce, Pitt and Chateau Miraval directors have “squandered tens of millions of the winery’s money on projects that have little to no business justification.” At Pete’s behest, “Chateau Miraval” had a staircase built and remodeled in the castle a total of four times after he was not satisfied with the first three attempts.

The couple has been in various legal disputes over the property for months. The latest filing is a counter claim to documents filed by Pitt’s lawyers. The couple bought the property three years after they started dating. In 2014, they were married in a chapel on its grounds.