Already in the 1950s, when Hugh Hefner published the first issue of his iconic magazine “Playboy”, which in time gained the status of the bible among men around the world, erotic publications became the main target of women looking for quick popularity. the fairer sex, looking upon them as a springboard capable of launching them directly to the lofty pinnacle of fame which they would otherwise have had difficulty climbing in any other way. Thus, baring their flesh in front of the photographic lens, a number of women easily realized their dreams, becoming recognizable faces, whose image at some point could be seen on any of the newsstands, which once, long before the advent of the Internet, were one of the main sources of information.

Sooner or later, however, many of the ladies who decided to strip for fame regretted the decision they made, realizing that it actually permanently tarnished their name, as in the minds of other people it would forever remain associated with the obscene their actions in the past. To everyone’s surprise, it turns out that there was a possibility for Aziz’s mother to fall into a similar situation, as the artist himself recently revealed on social networks, only she did not succumb to the temptation to grace the pages of such a magazine, regardless of the impressive sum , which she could have won if she agreed.

A day ago, the singer published several shots on his personal Instagram account, in which he posed in front of the lens together with the woman who gave him life. But it wasn’t the photos that caught the attention of his more than two hundred and seventy thousand followers on the platform, but the message he wrote to them.

“When your mom looks like this, it’s no wonder she turned down a six-figure fee to be on the cover of one of the world’s most famous men’s magazines. And the invitation does not come from Bulgaria.

It is not a sensation that she gave birth to me either. Not surprisingly, she worked like a slave all her life to raise me and make me who I am right now. The interesting thing is that he is 65 years old, I am 44 years old, and he calls me on the phone with the question: Vasko, mother, have you eaten?“, he reveals in his publication, although he does not clarify when this happened, as well as in front of the camera of which publication Gergina received an offer to stand, nor from which country the offer in question came.

Before long, hundreds of comments appeared under his post from his admirers, who did not hide their approval of her choice to turn down the invitation extended to her. Many of them complimented his mother on her appearance, saying that she was so youthful that she could easily pass for his sister.

A curious fact is that she gave birth to her son on March 7, 1978 in the women’s prison of the city of Sliven, where she ended up because of her own father, who tried to separate them from her beloved Trajan, from whom she became pregnant, as he did not approve of him . Ending up there, she didn’t even know she was expecting a child because she had a colorful pregnancy. When she finds out about this, Gergina wants to remove the fetus because she does not feel ready for the important role she will have to step into after its appearance. That is why he prepares everything about the abortion, and the documents for it were even prepared in advance. But the doctors find that it is too late to undergo the procedure, so they refuse to perform it. So, after a few months, the future pop-folk star cried for the first time. 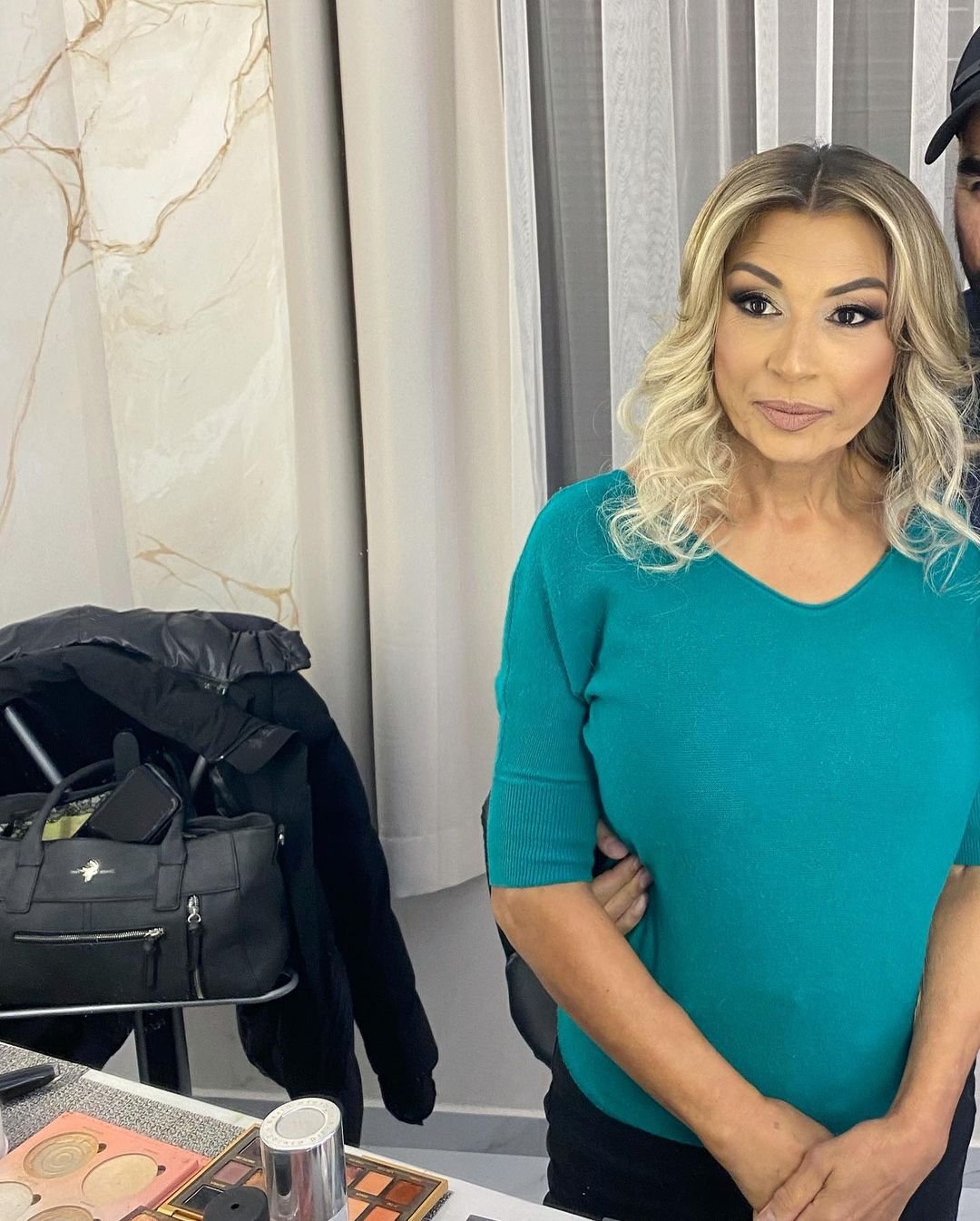 At the very beginning, Azis was not recorded as Vasil, but as Stanislav. His mother wanted to name him after his two grandmothers – Stanka and Slavka, but then Trajan intervened, insisting that his heir bear the name of his father, as it actually happens. At that time he was in Sofia, but when he realized that he had a son, he immediately took the train to the city under the Blue Stones.

Later, in a popular campaign, Aziz shared that his mother dressed him with donations from the BRC.

“We’ve eaten expired produce that supermarkets throw away and been chased for ithe says.

From an early age, however, he knew that one day he would become famous, although Gergina strongly doubted it.

“I’ll be a star one day, I promise! And becoming a star, I will make you, mother, very rich! I will buy you the best clothes, silks, rings, velvet, necklaces, I will buy you everything, mother! You are my queen“, the boy told her.

An interesting day for two signs, another faces a big problem…

“It’s TV, baby! What were you thinking…”