Ann Heish has died of inhalation trauma and burns following a fire caused by a car accident earlier this month, and her death has been ruled an accident, a number of foreign media reported today.

The 53-year-old actress also suffered a broken sternum as a result of “blunt force trauma,” according to information posted on the Los Angeles County medical examiner’s website.

The full autopsy report is still being prepared, according to the release.

The Emmy-winning film and television star was taken off life support on Sunday after earlier being declared brain dead.

The Hollywood celebrity was injured when her car jumped a curb and crashed into a house in West Los Angeles on August 5. The vehicle and building burst into flames. Only Heish was injured in the accident.

According to a statement released last week on behalf of her family and friends, she suffered “severe anoxic brain injury” caused by the lack of oxygen.

The detectives investigating the incident said that drugs were found in the blood of the actress, BTA recalls. However, the police dropped their investigation after she was declared brain dead.

The medical examiner gives August 11 as the date of her death. Ann’s body was on life support to preserve organs for potential donation. 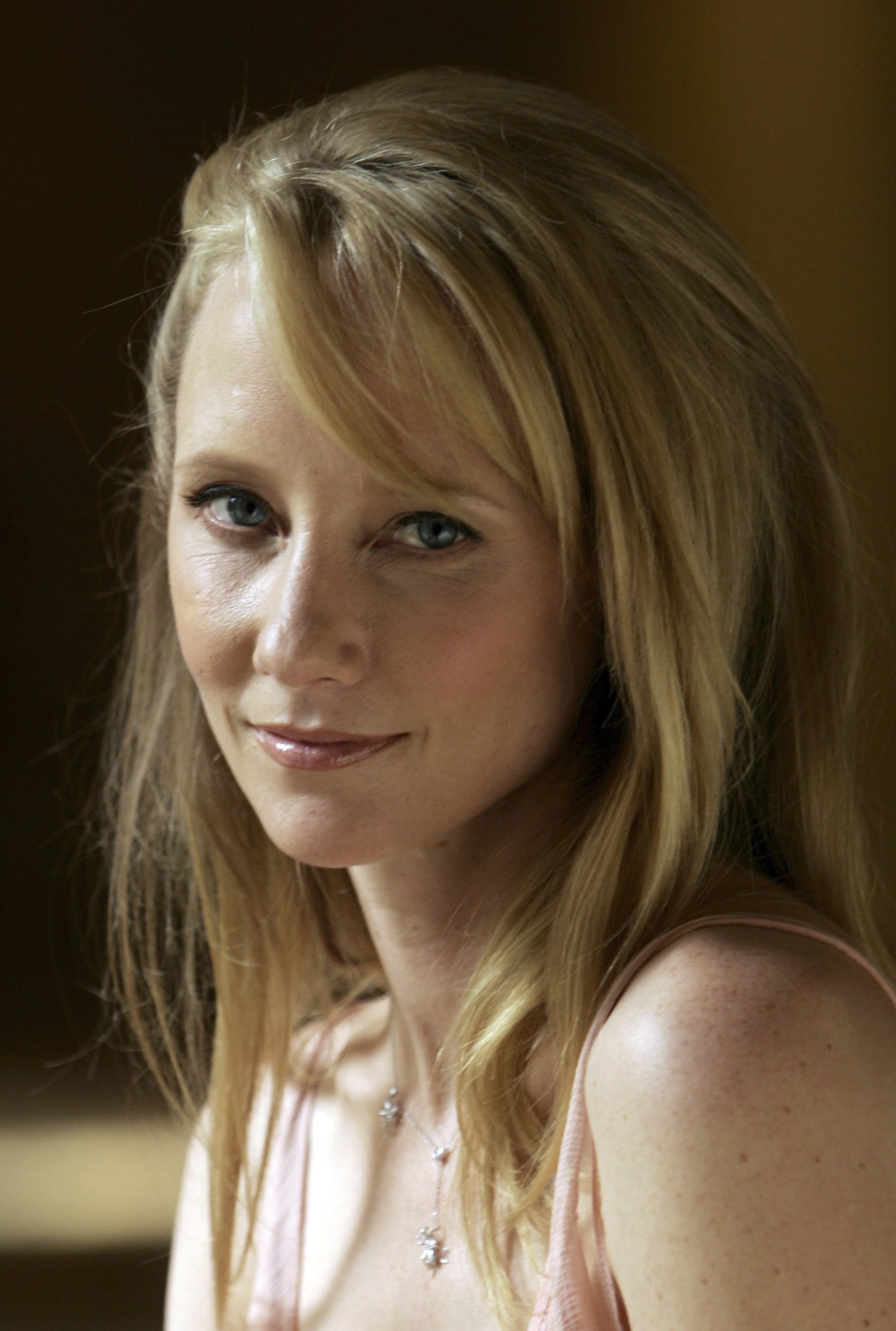