An incredible drama unfolded in the last competition of the third day of the European Athletics Championships in Munich.

The men’s 110m hurdles was left for dessert at the end and did not disappoint, to say the least.

The new European champion was decided by just one thousandth, with 22-year-old Spaniard Asier Martinez triumphing in a time of 13.14 seconds, the same as previous European No. 1 Pascal Martineau-Lagarre of France.

In real time it was not clear who the final winner was, but the photo finish decided that the young Spaniard was one thousandth faster. So he adds European gold to his bronze from the world championships in Eugene earlier this year. The European bronze is also for France, achieved by Just Kwao-Mate.

The other hero of the evening is Vilma Murto. 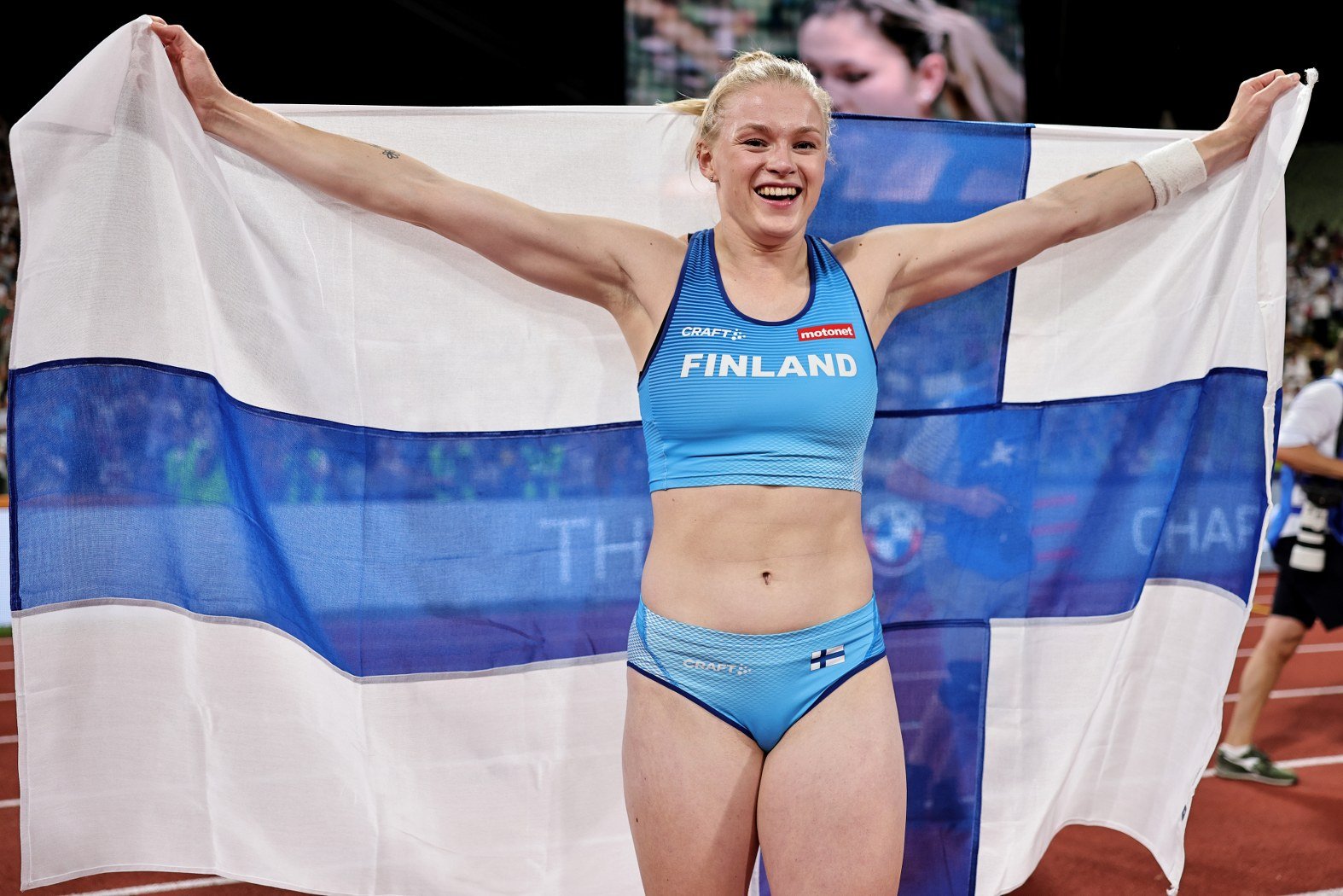 The Finnish woman surprisingly triumphed in the shepherd’s show jumping sector, after breaking her country’s national record three times in the final and thus dethroning the previous champion Katerina Stefanidi from Greece.

Murtaugh surprised even herself as her career best to date was 4.72m. During the competition, she managed to jump 4.85 – a height that was too much for Stefanidi. The European champion from 4 years ago was second with 4.75, and the bronze goes to the Slovenian Tina Shutey with 4.75 meters.

Until now, the best achievement for 24-year-old Vilma Murto was fifth place at the Olympics in Tokyo and sixth at the World Championships in Eugene.

The other European champions of the evening: 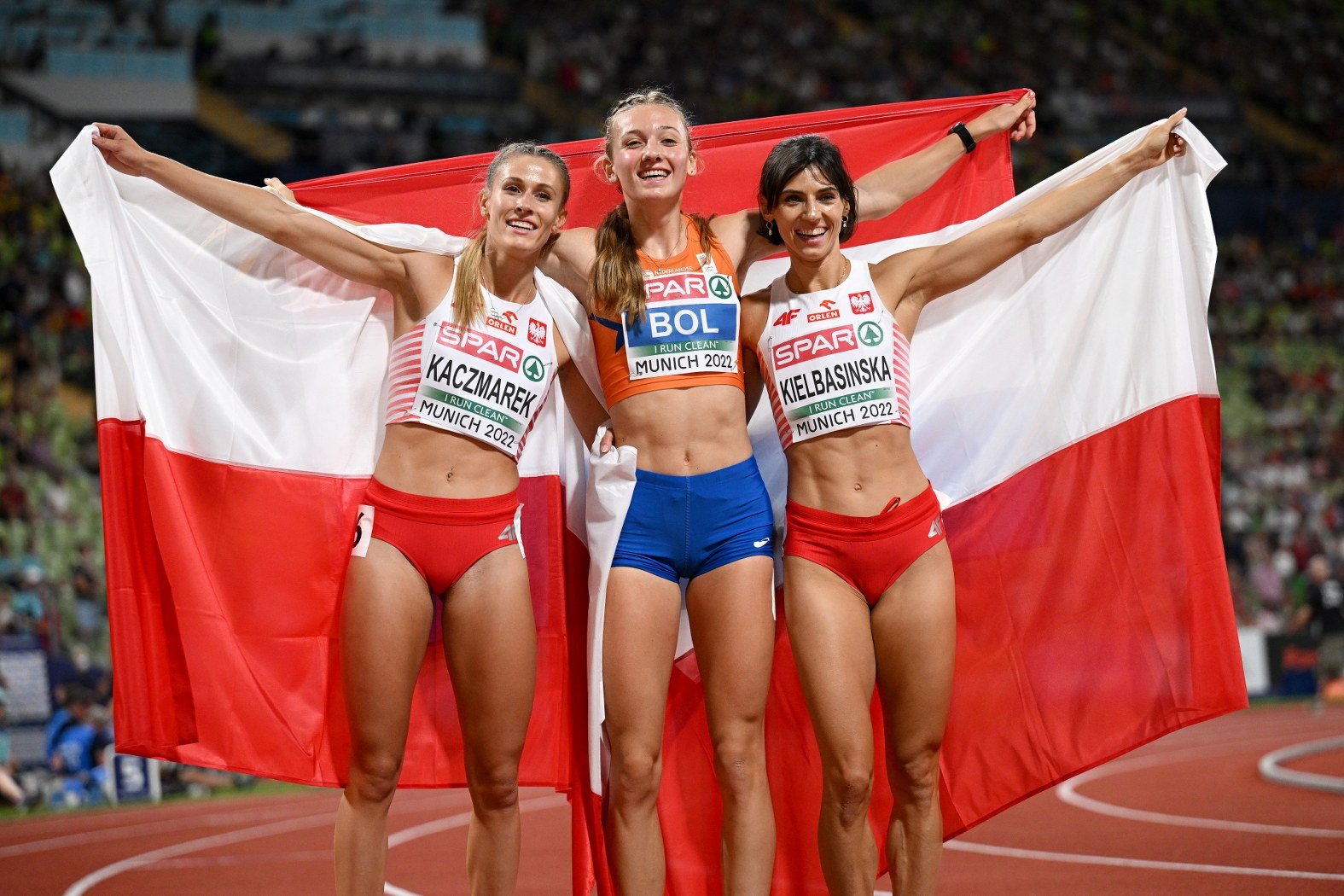