South African actress and model Charlby Dean, who played the lead role in this year’s Cannes best film “Triangle of Sadness,” has died at the age of 32, the Associated Press and France Press reported.

Dean died in a New York hospital after a sudden, unexpected illness, her representatives said.

She was born in Cape Town, South Africa. He became a model as a 6-year-old child and in the following years was often on the catwalk and on the covers of fashion magazines. In 2009, he survived a serious road accident.

He made his film debut in 2010 in Malek, which also starred British comedian John Cleese. Dean also starred in the film’s sequel in 2013. She has appeared in several other feature films and a television series. 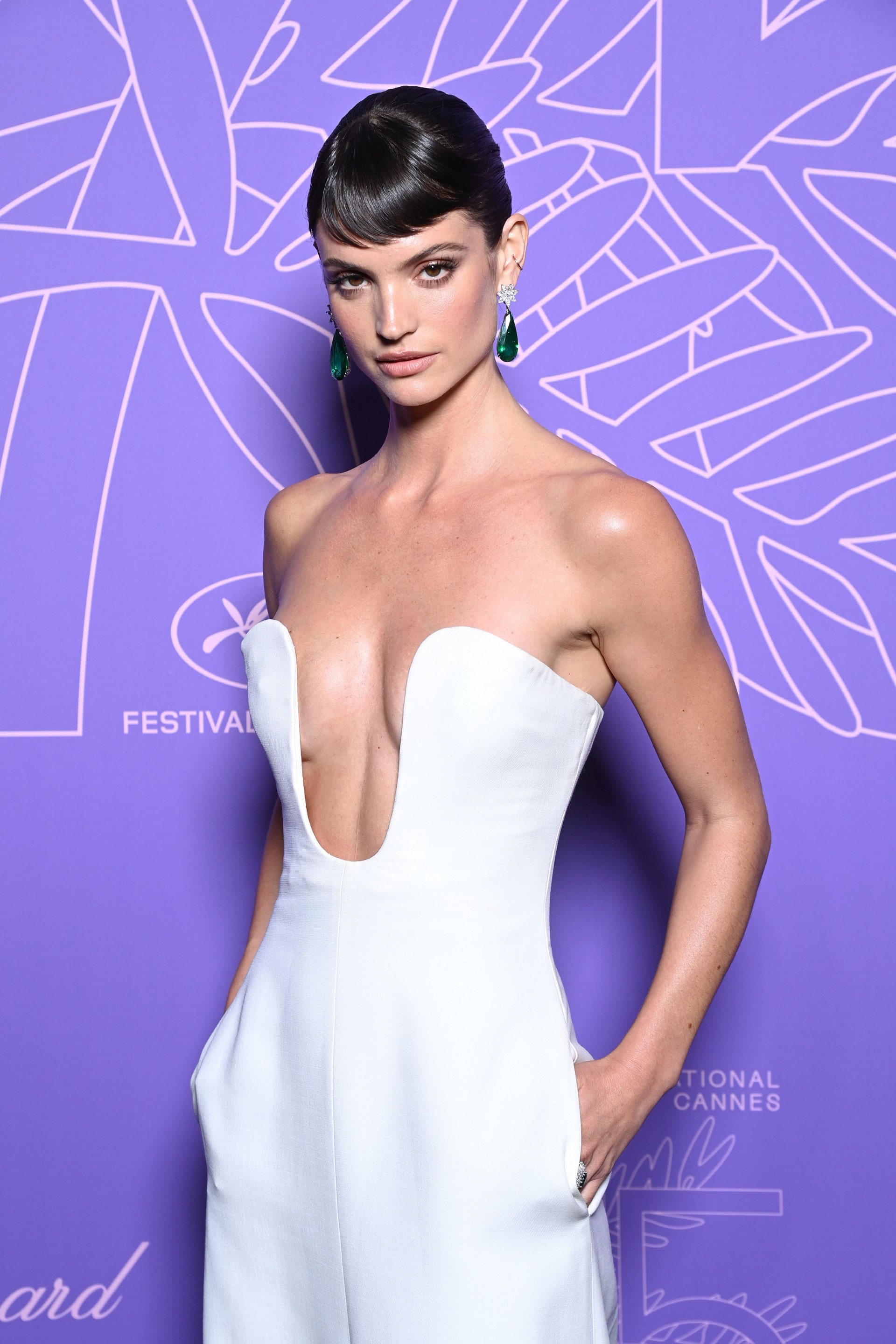 In “Triangle of Sadness,” the first English-language film from Swedish director Ruben Östlund, Dean plays Yaya, a model and influencer who goes on a luxury cruise for the rich with her partner Carl, also a model. Woody Harrelson stars as the cruise ship captain. In May, the film was awarded the Palme d’Or at the Cannes Film Festival and will be released in theaters in the US and Europe in October.

At the Cannes Film Festival, before the film won the top prize, Dean told The Associated Press: “I feel like I’ve already won. I’m already in Cannes with the film. It’s so amazing. For me, it’s the icing on the cake.”