A masterpiece from Dusan Vlahovic in the opening seconds of the match was not enough for Juventus at home to Roma.

The two teams drew 1:1 in the first derby of the season involving two teams placed among the big favorites for the title.

It all started in the perfect way for Juve, as before two minutes had passed, Dusan Vlahovic had the stands on their feet with a superb free-kick.

The Serbian’s powerful shot went over the wall, rattled the crossbar, thumped around the goal line before hitting the top of the net.

A great shot that is sure to be among the most beautiful all season.

The early goal opened the match and both teams played quite attractively, and by the end of the half, Juve had many chances to double, but failed to do so.

The hosts did score a second goal through Locatelli, but then VAR intervened, suggesting to the referee that there was a handball by Vlahovic in the attack, which caused the goal to be disallowed.

At the break, Jose Mourinho clearly made the necessary changes, as Roma played much more successfully, eventually earning a deserved equaliser.

It was marked by Tammy Abraham, who headed in after a scissor assist from Paulo Dybala, who returned to Juventus Stadium.

After a few more interesting chances in front of both goals after the equaliser, the game eventually finished 1-1, leaving both teams unbeaten since the start of the season.

Roma share the forehead with their city rival Lazio and the team of Torino, with the three teams having 7 points each, while Juventus has an asset of 5 points. 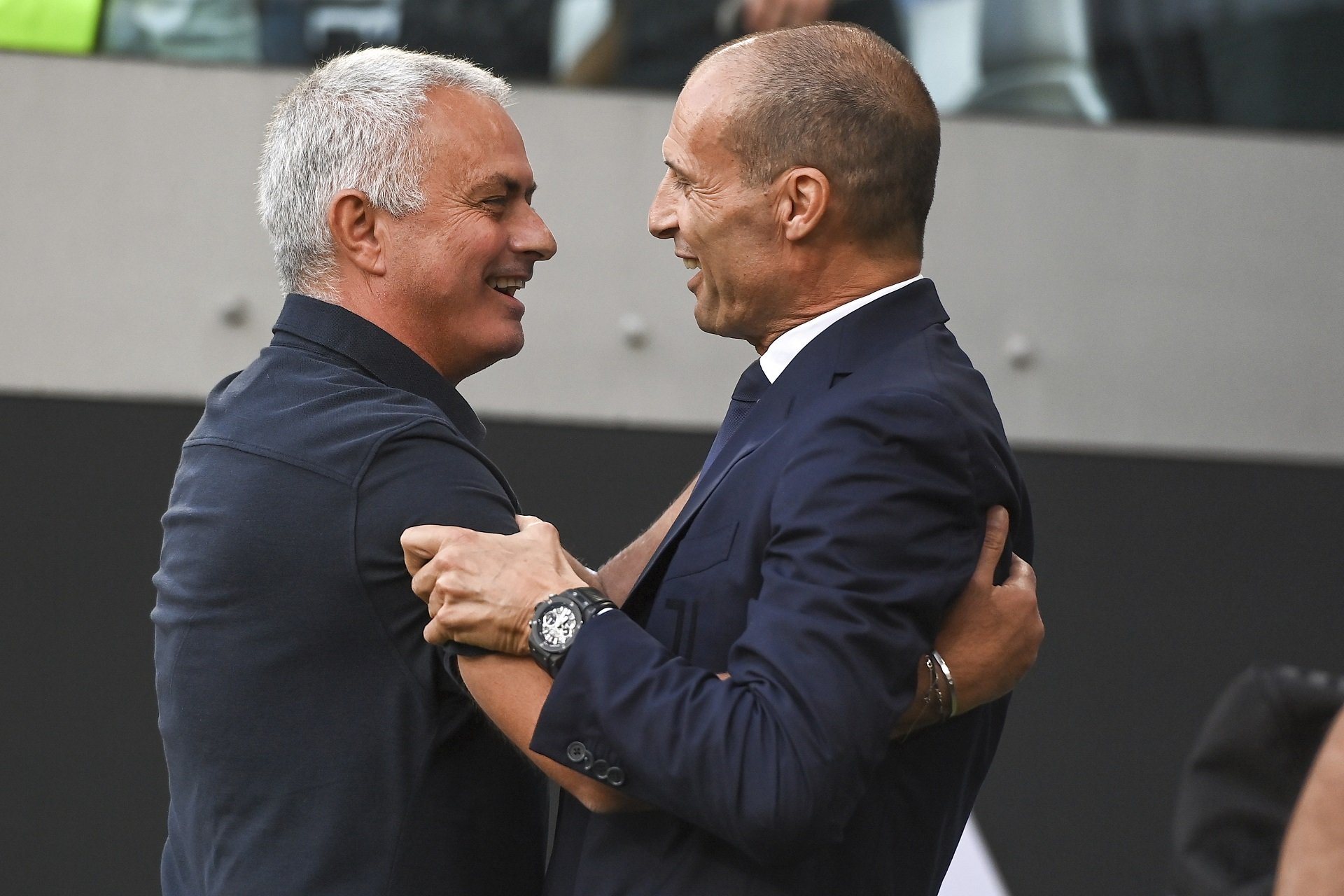