Norway’s Casper Ruud may surprisingly and sensationally be #1 in world tennis in a few days. The 23-year-old Scandinavian would be the first player from this country to reach the top of the rankings. And that can be done with just one more win.

Ruud won convincingly against US Open No. 13 Matteo Berrettini – 6-1, 6-4, 7-6 in the quarter-finals to reach the last four of the tournament. Under the closed roof of “Arthur Ashe”, Kasper played with incredible concentration, as he always does in the last 3 seasons on the ATP tour. He has also added maturity to his game, makes almost no unforced errors and looks like a guy who can go far.

In fact, he is one match away from becoming #1 in the world, which he can only lose in one match. Ruud will top the virtual rankings if he defeats Karen Khachanov in the semifinals. The Norwegian will have 5,850 points, which will send him above Rafa Nadal.

But there is a situation where he plays a final with Carlos Alcaraz, and if he loses a possible such clash, Casper will end up as #2, and the young Spaniard himself will be at the top! Complex accounts…

Nick played with an injury, but after the painkillers he took in the first set, he flew around the court and did not give up. He was also the big favorite after Nadal’s withdrawal, and in view of his great games for several months. However, Khachanov broke decisively in the first game of the fifth set to maintain the lead in a series of very difficult games on his serve.

This is the first semi-final in the Slam for the Russian, who did not receive the support of “Arthur Ashe” in New York – the audience was completely on the side of Kyrgios. “Thanks for giving me some applause at the end after all,” Karen smiled bitterly after the win, when there was indeed applause. 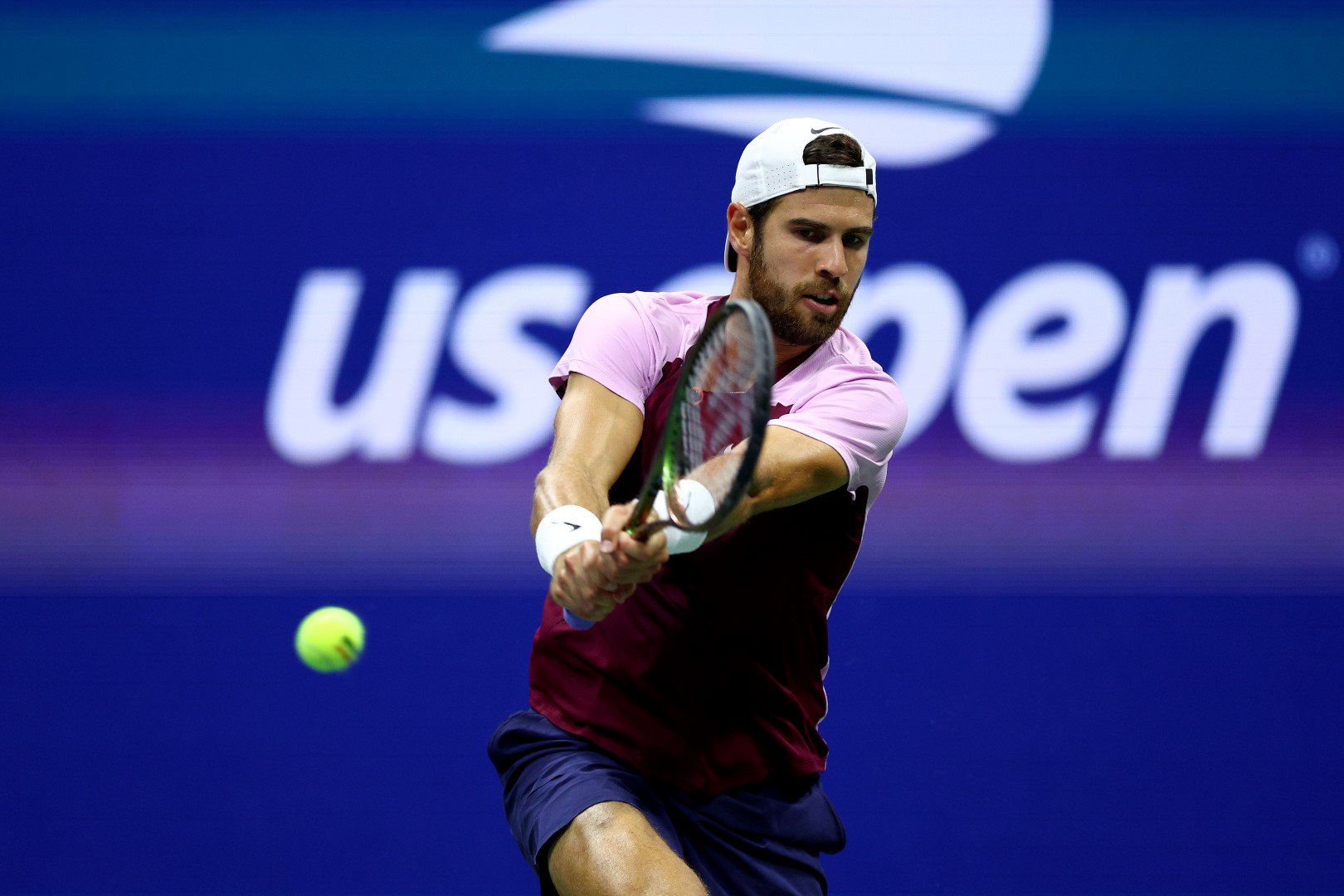 The other semi-final has yet to be scheduled after the Andrey Rublev – Francis Tiafoe and Yannick Siner – Carlos Alcaraz matches. Variants and scenarios – as many as you want.

Russian final in New York? How does that sound to you?

Or Roode vs. Alcaraz in a head-to-head duel for first place, which would be an incredible spectacle. And why not a final or even a title for the young Italian star Siner, who is a two-time consecutive champion in Sofia and at the end of the month we will see him here again?

The US Open is like a roller coaster of horrors, the favorites fall off the wagons along the way and the ending is completely unpredictable.