The slap that the actor Will Smith slapped on the host Chris Rock during the ceremony for the Oscars has a detrimental effect on his reputation among the viewers, reports the foreign press.

The result of a poll conducted twice a year by the magazine “Variety” shows that since March of this year the actor’s appeal has fallen from 39 percent to 24 percent. Unfavorable attitudes toward him have nearly tripled, from less than 10 percent to 26 percent.

The usual disapproval is around 10-17 percent.

Variety polled 1,800 consumers over the age of six about their opinion of celebrities. The data is the standard in the entertainment industry for measuring celebrity popularity.

Shortly after the incident, the star received his first Academy Award for Best Actor for his role in “The Williams Method” at the ceremony on March 27, BTA recalls. Although he apologized to Chris Rock, as well as to “everyone present in the hall and the viewers around the world” in writing the next day, he repeated his apology three months later on Facebook.

The American Academy of Motion Picture Arts and Sciences, however, banned Will Smith from attending its awards ceremony for the next 10 years. 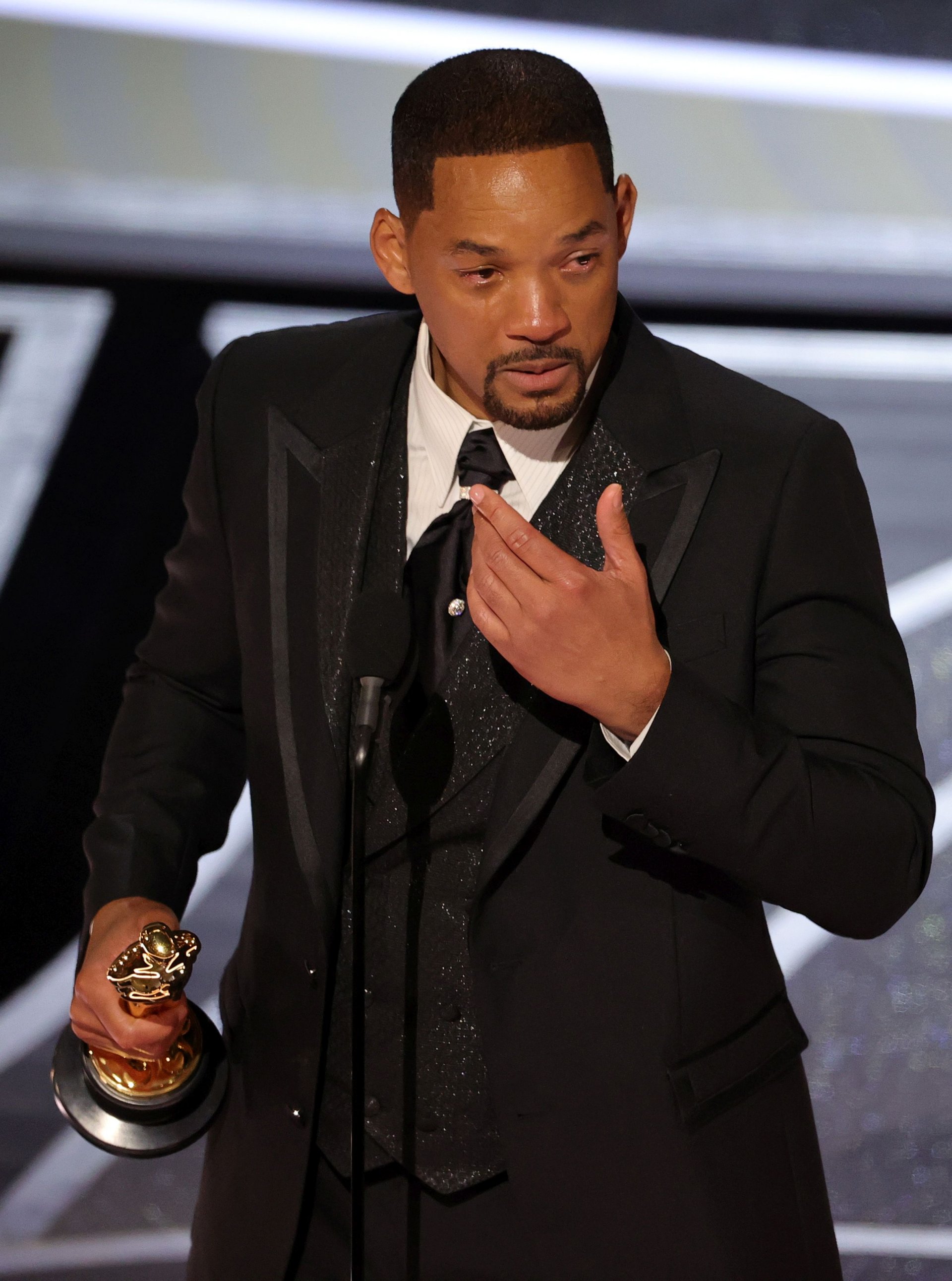